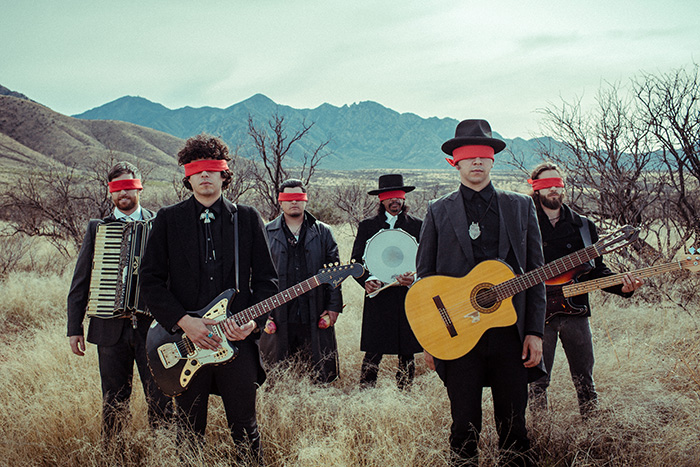 Arizona is bringing some heavy chicha to you this winter! If you aren’t familiar, chicha is a Peruvian-styled cumbia that gained traction in the 1960s. Mixing rock n roll with a psychedelic sound – as per all the best chicha – up and coming cumbia band XIXA are definitely one to look out for.

XIXA started out as Chicha Dust doing covers of classic chicha, but have since switched to writing their own material with an indie rock feel, while still keeping that strong cumbia influence. Keep an eye on them this winter, they are expected to release, Bloodline, their first album as XIXA in the coming weeks, and will also be appearing at SXSW as well as playing in Europe and other dates around North America.

You can read our interview with XIXA, back when they were called Chicha Dust, here.