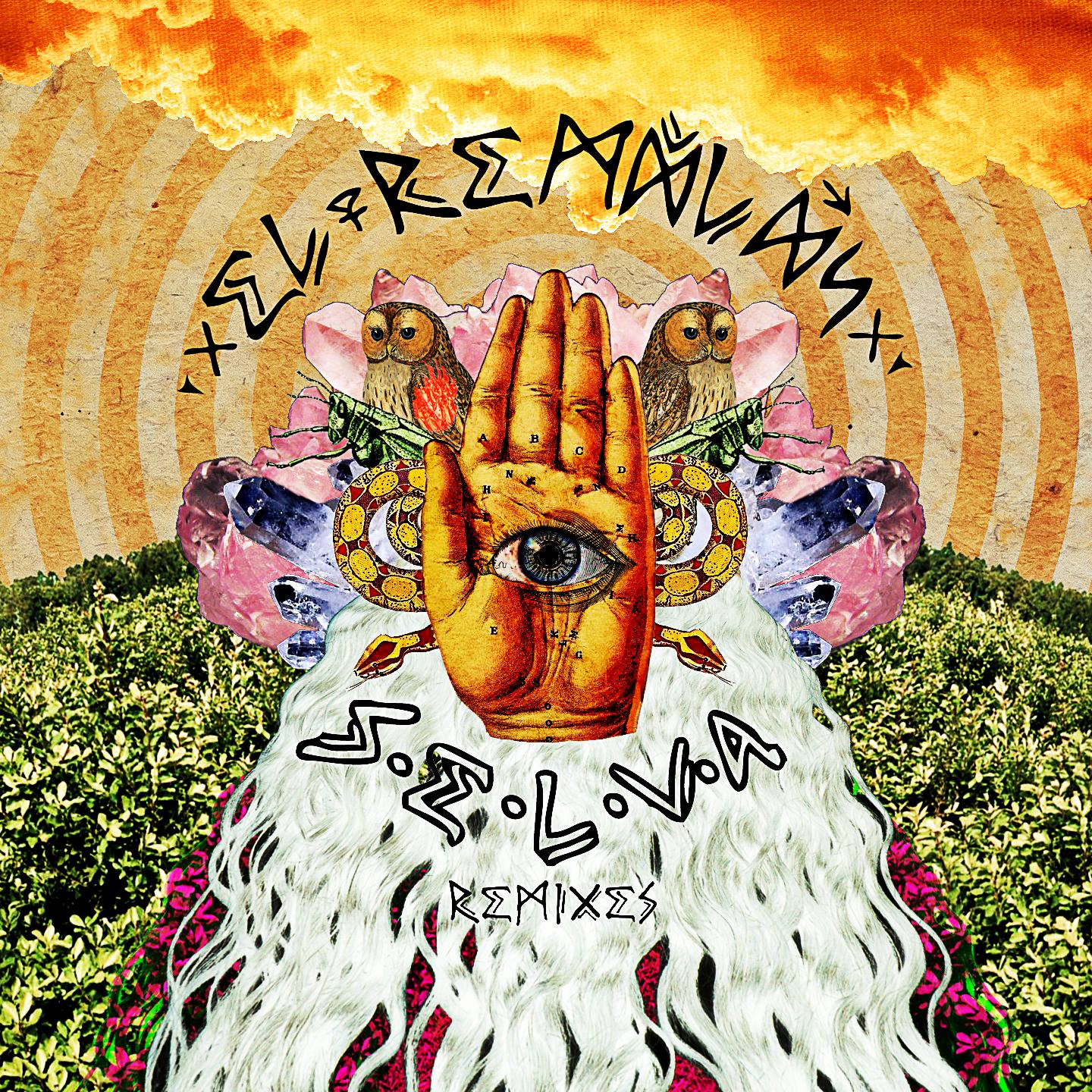 It was the beginning of the year 2007, when avant garde Chilean experimental music netlabel Pueblo Nuevo released Cumbia Bichera EP, the first electronic cumbia effort by Argentinean Andrés Schteingart, a.k.a. El Remolón. A lot has been going on since then, starting with his musical involvement with ZZK Records, the continued tropical digital explosion with appearances on renowned media like XLR8R, The Fader and Red Bull Music Academy, worldwide touring and the configuration of his own label, Fértil Discos.

With albums like Pibe Cosmos and Boxeo Constitución behind him, Selva marked an evolution and growth in the production and songwriting of Andrés, adding more layers to his already detailed sound textures. This fresh album included musical affairs with Peruvian power duo Dengue, Dengue, Dengue!, tropical punk sweethearts Kumbia Queers and his frequent partner in crime, Colombian songstress Lido Pimienta.

As with all of El Remolón’s projects, you can’t wait to get the original album as much as getting all the extra material too, typically including b-side compilations that show his working process, and this time he has also put out a series of singles featuring tracks from the LP. First came “Flashback” as a promotional teaser with a tonne of remixes on Generation Bass, then came “Chamuyero” on Dutty Artz, and “El Preferido” on Cabeza Netlabel. This extravaganza of remixes on different labels was always intended to be a full Selva Remixes compilation, including some of the best mixes from each release as well as a load of exclusive new reworks, and this album has finally seen the light, on both Fertil Discos and ZZK Records.

Selva Remixes is a who’s who of the tropical bass underground network, showcasing a global spectrum of rhythms and producers. A beautifully dubbed-out version of “Salvia” from the old school Argentinean-born Barcelona-based experimentalist Doma Tornados, the reggaeton retake of “El Chamuyero” via the international South American connection between Colombian synth heavy BeatFunk and Chilean dembow militant Señor Chancho, and more futuristic beats by Pimenton’s drummer side project, Smink, on “Flashback”.

Of course being a ZZK collaborative project, it showcases many of the collective’s affiliated producers. So, as you may expect there is Chancha Via Circuito with his traditional South American sound, but also you can get familiar with his Buenos Aires clique, compromising of Nicolás Bruschi, a.k.a. SidiRum, and Agustín Rivaldo, a.k.a. Barrio Lindo, both adding deep folkloric landscapes to “Caminando” and “Pompeyu”, respectively.

Take special attention to one of ZZK most resent signees, Ecuadorian based Nicola Cruz with his future dancehall version of “Vestido”, taking the vocal notes of Lido Pimienta to a selvatic jam session.

Selva Remixes is available from Amazon UK, Amazon US and iTunes