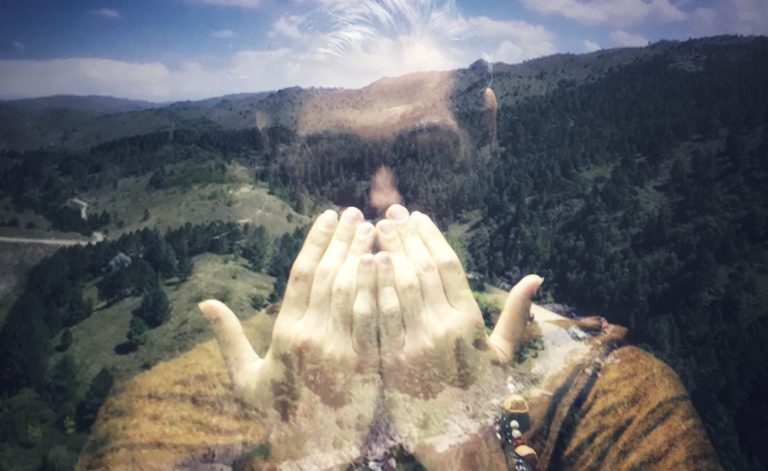 A well-known figure for his work in Lulacruza, Luis Maurette released his debut solo album this year, under the moniker of Uji. It was, undoubtedly, one of our favourite releases of the year, generating a 5-star review and quotes such as: “Alborada is a courageously bold and creative album that exists within the current Latin America folktronica boom but dares to raise its head above the parapet.”

In this live mix of the album we get to hear Uji perform it in a new form, rhythms extended, songs molding into each other in different ways, effects and fades allowing for new moments of transcendence and detail. As with the album itself, the mix feels poised between darkness and light. There is a weight to the textures, to the effected vocals and instruments, yet it’s off-balanced by an energy in rhythm and in the crisp striking beats that underpin so much of this music. It’s an album that announces Uji as a major player in the Latin American electronic music scene.

Listen to Alborada at uji.lnk.to/Alborada