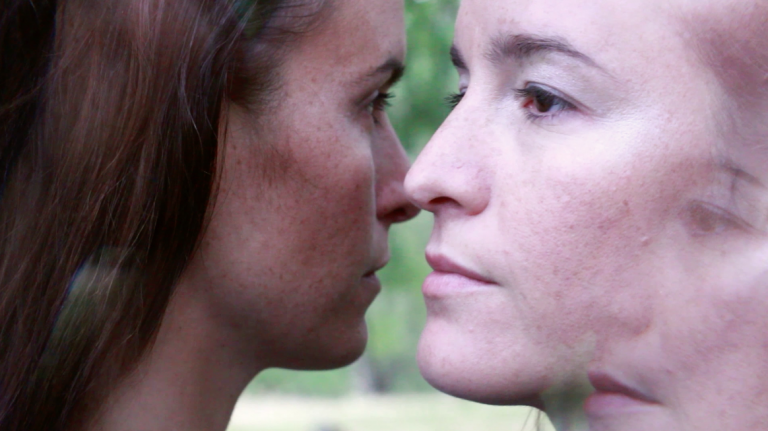 With a new Fémina album still in the works, the group’s Sofia “Toti” Trucco, set about releasing her debut EP Adoro under her artistic name Sof Tot. Released in February by Concepto Cero, the EP contains four tracks, all collaborations with fellow Argentine Uji, as well as contributions from Heidi Lewandowski (Kaleema), Axel Krygier, Pol Gonzalez and Damien Poots.

“Entrarse” is the first track to get the video treatment off the EP. It was filmed in San Martín de los Andes in Patagonia, and features the corporeal interactions between two couples. Directed by Sof Tot and Maia Gattas Vargas it’s a fitting visual for the track, which unites electronics with chant-like lyrics, and even pulls off excursions into rap and percussive breaks.

Adoro can be streamed on various platforms.