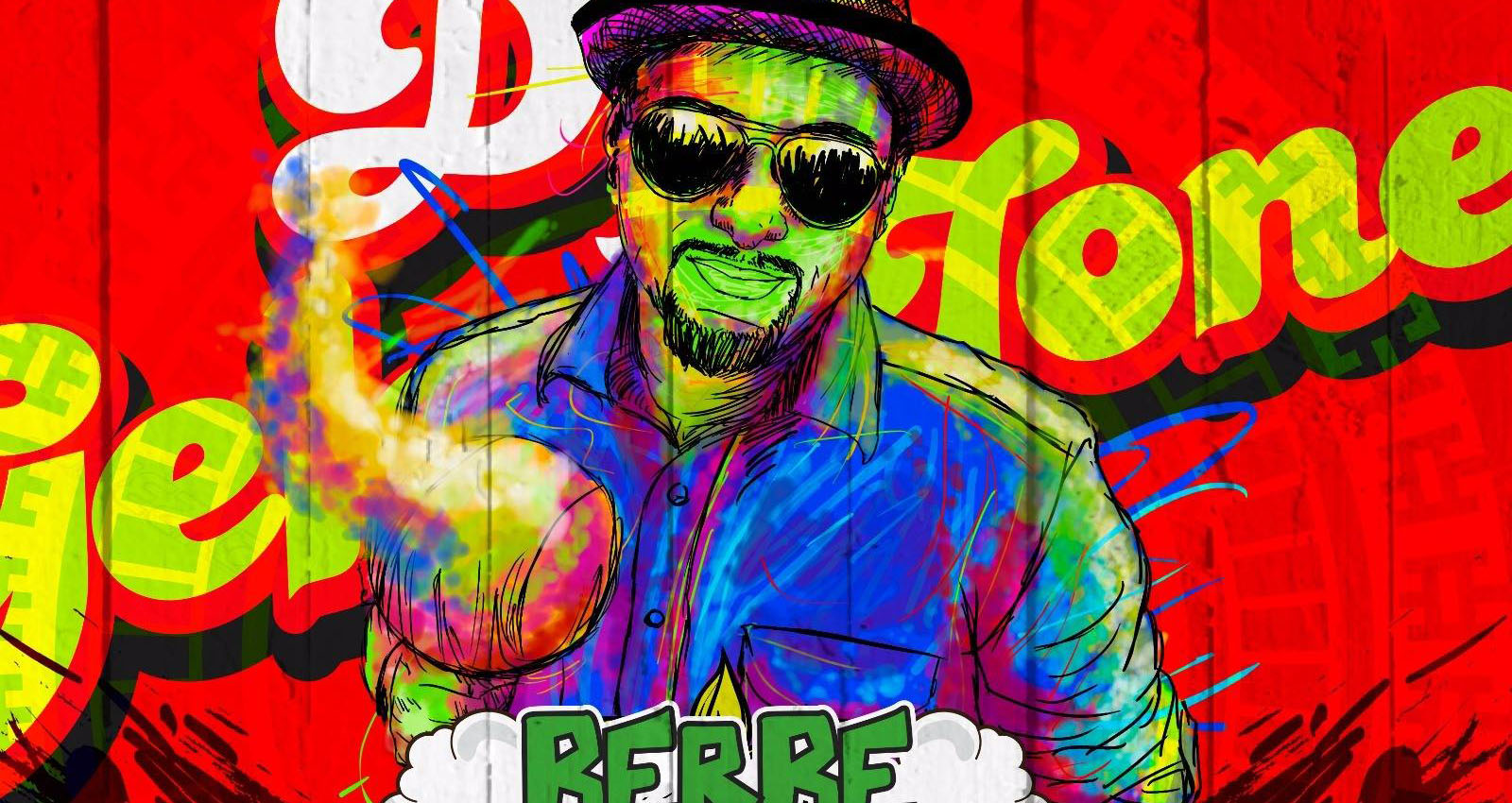 It’s a hashtag popular among Colombians these days: #hueleacarnaval.

Quite simply, it translates to, “It smells like Carnival.” Indeed, we are just days away from the Battle of the Flowers (La Batalla de Flores), Barranquilla’s main Carnival event, which takes place on the Saturday before Ash Wednesday.

But as many Colombians will tell you, Barranquilleros quickly go from “It’s beginning to look a lot like Christmas” (ok, maybe that American song doesn’t play there, but you get the point), to “huele a Carnaval,” because, it seems like the very second Christmas is over, pre- pre- Carnival parties and events take place on most weekends and the anticipation begins. Take, for instance, La Guacherna, which just took place on the 29th of January:

As it pains this writer (so much!) to miss the 2016 Carnival, we came up with a list of things to be on the lookout for should you be fortunate enough to make it to la arenosa (one of Barranquilla’s many nicknames, meaning ‘the Sandy one’) for 2016’s carnival, which goes from 6 Feb through the 9th. 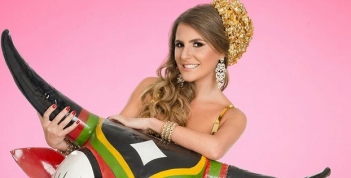 “El Caballero de Vallenato,” Peter Manjarrés, and his accordion player (and a star in his own right), Sergio Luís Rodríguez, have an upbeat hit featuring champeta artists, the Bazurto All Stars: “Carnaval De Amor”

Twister El Rey, born Israel Gómez Monterrosa in Venezuela, but raised in Turbaco and Cartagena, Colombia, is a champeta urbana (good explainer on the genre here via Africa is a Country) artist whose gone from “one to watch” to buzzworthy rising star. Can champeta urbana cross over to the States in the way reggaeton has for fellow Colombian pop stars, J.Balvin and Maluma? We hope so, but it remains to be seen. In the meantime, enjoy his latest and its slick video: “Una Cosa Loca”

It seems champeta urbana artist and Cartagena native Kevin Florez has a carnival hit each year and 2016 is no different. “Fin de Semana” is an anthem to the weekend, and carnival starts on a weekend, and keeps Barranquilleros out of work and school (they’re closed) through at least Thursday, so, here we are:

It’s kind of a sappy apology song, but carnival is a time for couples. Young champeta urbana artist, Zaider, has a radio hit on his hands (it’s been living at the top of the charts in Cartagena) with the very reggaeton beat-heavy, “El Culpable”

Since Erre P was humble enough to exclude his own music, we wanted to share his latest (a collaboration with Fenix La Diferencia), since the urbano genre has grown by leaps and bounds in Colombia since the 2000s. Here’s “Declaracion de amor” 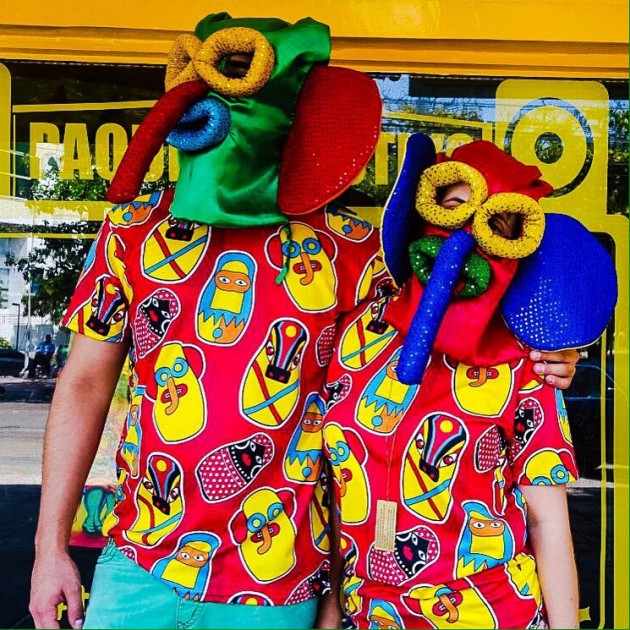 The colorful and patterned (and can we say hipster-like?) tees are a hot seller at Todomono.