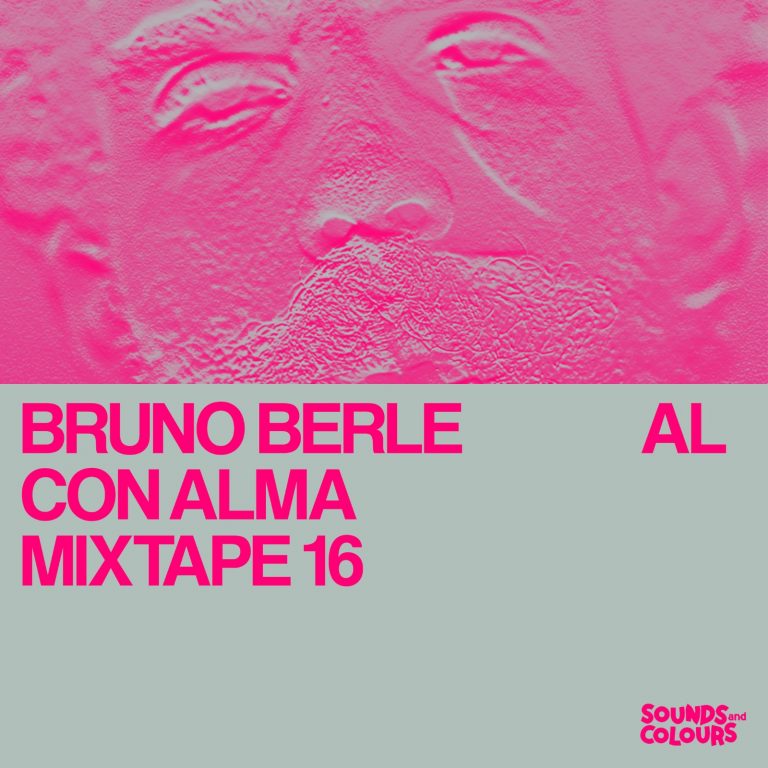 Bruno Berle is a Maceió artist, poet and violão devotee who, last year, dropped on Bandcamp, with little fanfare, an intimate collection of “bossa nova for the bedroom artist”. Instantly beguiling and infinitely cosy, Berle’s informal and unpublicised full-length seemed, at the time, one of those one-off Bandcamp curios – a privately accomplished musician quietly uploading a collection of ideas into the ether for an audience of friends and unsuspecting internet-music explorers. But Berle is far more than that. The Alagoas musician, who first cut his teeth in soft-rock outfit Troco Em Bala and released his MPB-folk solo debut to great acclaim in 2014, is a jewel in the crown of contemporary Northeastern musical collaboration. Having helped form the “supergroup”, The Mozões in 2015 – which features among its glittering line-up Ítallo França, another Alagoas artist who had a fantastic 2020 release – the Maceioense has turned to further collaboration in recent years, forming Batata Records alongside musician Leonardo Batata. A hub for a constellation of young talents from Maceió, Santa Cruz do Capibaribe and, of all places, Norway, Batata Records champions ultra-lo-fi violão and midi-beat meditations. And it’s a pleasure to have its co-founder sit in for this week’s Con Alma Mixtape.

“I made this mix being guided through the unconciousness. I decided to start with more energy, gathering the groove of Pernambuco, Bahia, Rio de Janeiro and my home state Alagoas. On the second part I attempted more calmness and strength of ancestral music, more light and open records. I tried to bring music to feel the early sun morning lighting up my skin while I drink some coffee and clean my home.”