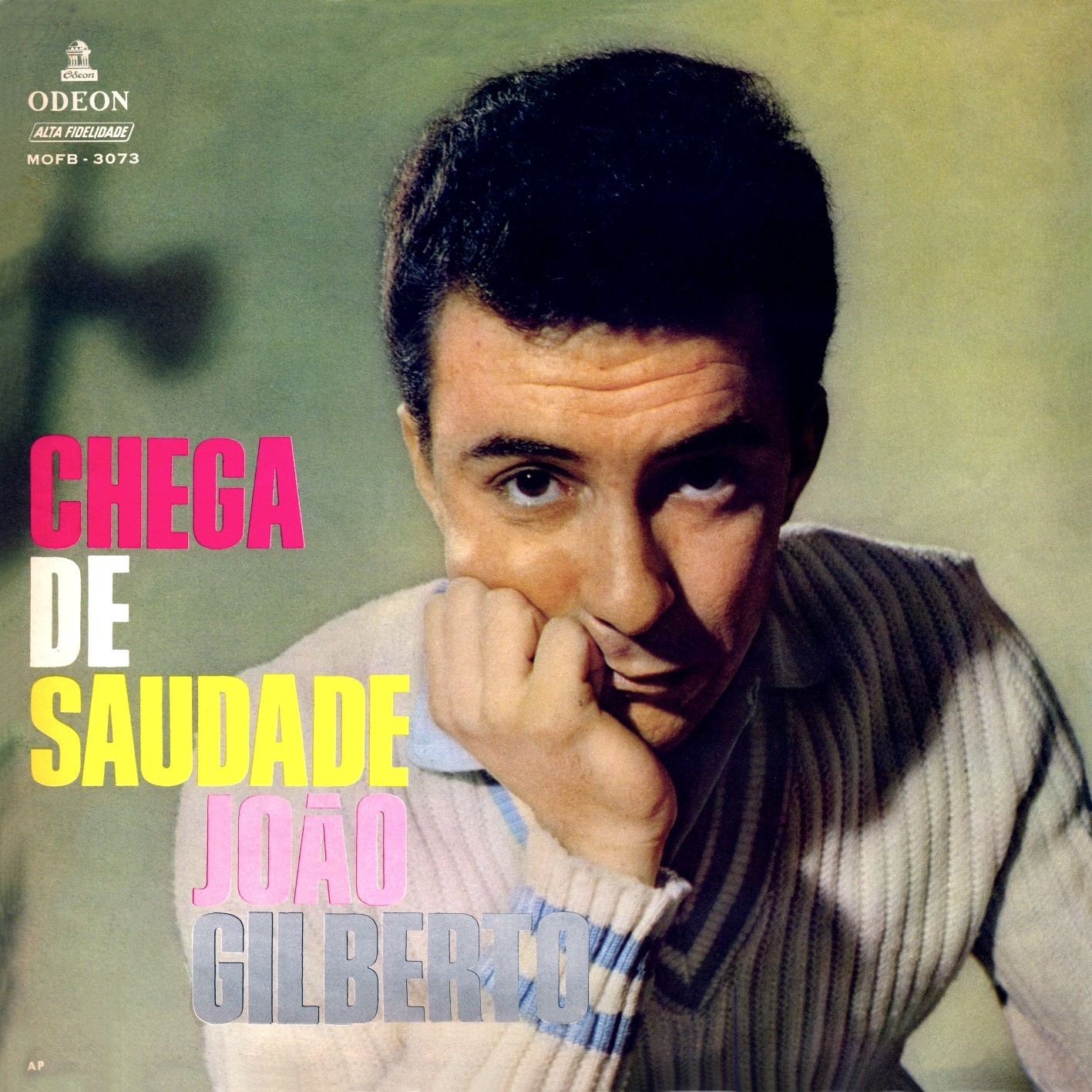 Readers Poll: The Most Influential Brazilian Albums of All-Time (Results)

Just a couple of weeks ago we asked our readers to choose what they think are the most influential Brazilian albums of all-time. After receiving 100 responses we are now revealing the 10 albums that received the most votes.

All 10 of these albums will feature in an article in our upcoming S&C Brazil book, which will look at 20 hugely influential albums and will also include the opinions of our writers and many notable musicians. So far, in working out the final list we have had input from Miguel Atwood-Ferguson, Aloe Blacc, Rodrigo Caçapa, Céu, John Dieterich (Deerhoof), Mia Doi Todd, Smokey Hormel, Lenine, Lulina, Gilles Peterson, Quadron and Toshiyuki Yasada, and are waiting for responses from many more very big names indeed!

Here is the top ten:

You can find out more about our upcoming Brazil project at indiegogo.com/projects/sounds-and-colours-brazil