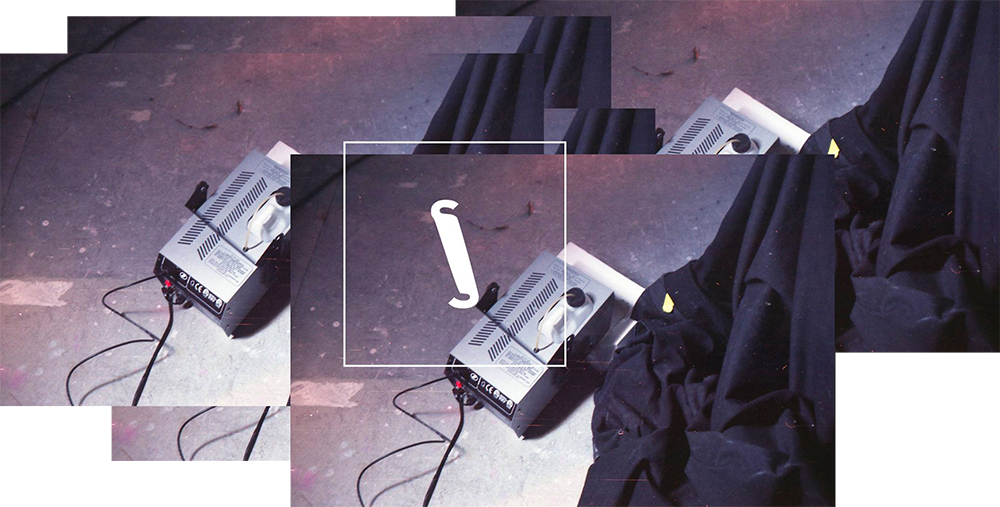 For the past six months Sintética have been releasing live-recorded video sessions on YouTube, highlighting some of the most well-known names from Chile’s underground music scene, no genres attached, with the participation of indie trap’s wonder-boy Gianluca, rap ‘qween’ Catana and the beautifully eclectic female producer and performer Niñosindigo [see the videos below].

They also invited Argentineans like Violeta Castillo on her visit to the country and a yet to be released DJ set by none other than NAAFI-affiliated Tayhana, in collaboration with feminist festival Ruidosa.

After taking a short break after a series of sessions last year, they’ve now returned with the release of a 3-chapter special edition called Sintética Club, with three brand new videos all available on YouTube. These new sessions opt for a more party-style concept, with 2 DJ sets and a live show. The live element arrived courtesy of party-starters Vandal Boogie and the DJ sets were performed by ghetto bass obsessive Dstrcv and the recently announced 2018 RBMA alumni, IARAHEI [below], who is heading to Berlin in representation of Chile.

Stay tuned for more from Sintética in the future.