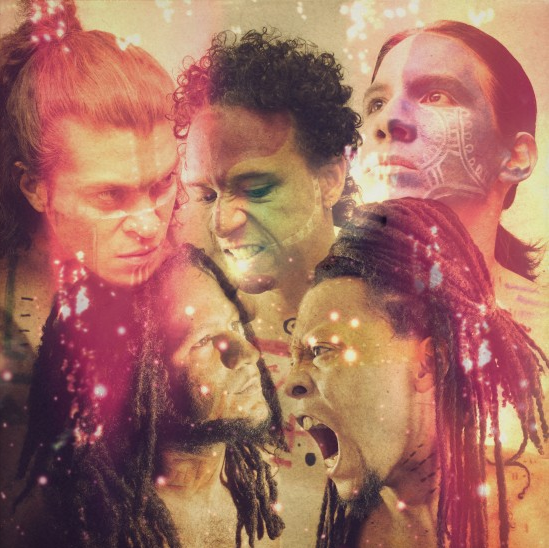 Colectro, which dub their style of folkloric-tinged rock music as coletera, have gifted fans with quite the psychedelic track in ‘Magende.’

The video features the psychedelic journey of a character who recalls an enigmatic search for the love of his life.

As for the song’s title, “Magende,” it is a palenquero expression meaning “my people.”

Says lead singer, Gonzalo Prieto, “It describes a cry for freedom and happiness against any adversity. It’s a message of positivity, but it is gritao, without mincing words.”

The video was recorded throughout the city of Bogotá, with interior shots filmed inside of the Cuban Jazz Café. It was directed by Andrés Morales of the Bogotá-based Ciclacine Collective and edited by Xtian Mejia of GatoVerde Films Colombia.