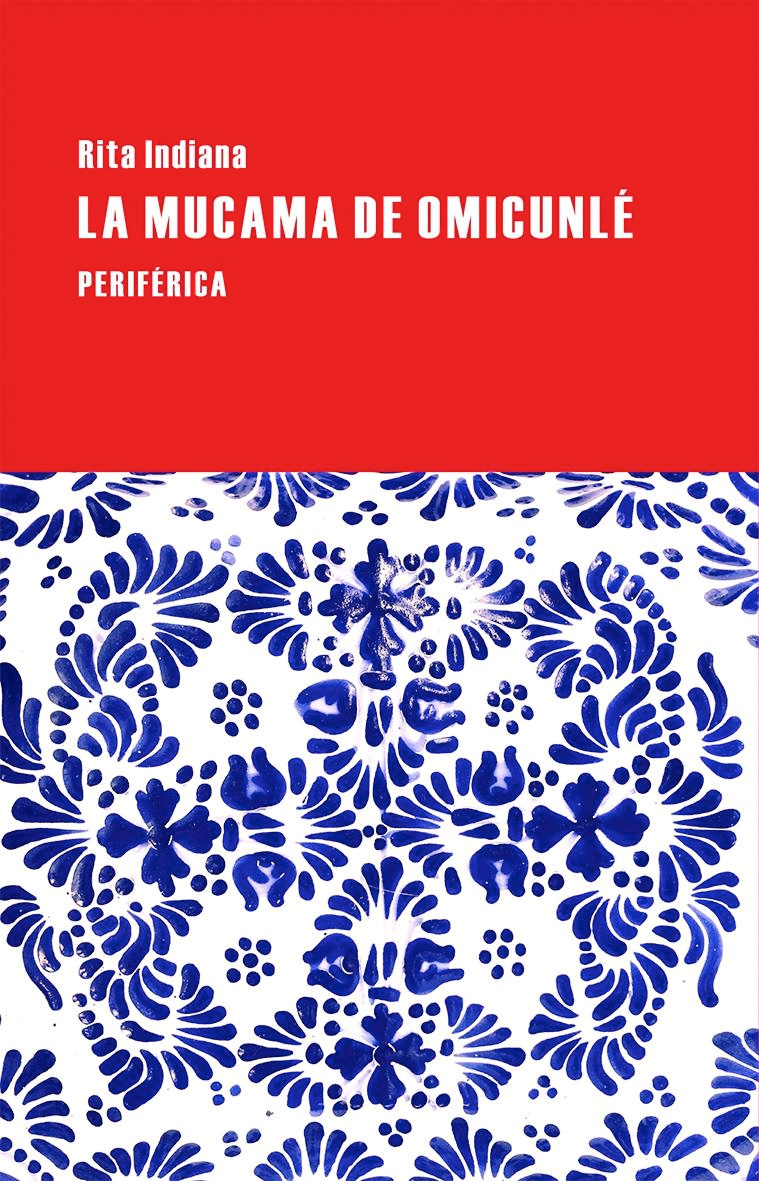 “Do I have two bodies or does my mind have the capacity to transmit life in two different channels simultaneously?” (p. 110, my translation)

All reviews about this novel will enumerate its heterogeneous aspects instead of summarizing the plot in a linear fashion for two reasons. First, it is not linear in a number of respects: in its structure, in its conception of time, in its understanding of reality and in its conception of gender. This is the kind of novel that forces the reader to draw a timeline in order to understand the various jumps in time which occur seamlessly. Most importantly, providing a linear summary of the plot would give away much of what is discovered during the experience of reading, so an elemental overview is all that can be offered.

The main action is shared between two characters, Acilde and Argenis. Acilde is a teenage girl who dreams of becoming a man and escapes prostitution when one of her clients finds her a job as maid for Esther Escudero (known as Omicunlé), who is the religious adviser to the president of the Dominican Republic, Said Bona. Argenis is a middle-aged, cocaine-addict, failing artist who has one last opportunity when the philanthropist Giorgio Menicucci decides to become his patron.

The author, former singer Rita Indiana (Santo Domingo, 1977), is a precocious artist who published her first book at the age of 21 and with this fourth novel becomes an established voice within Caribbean literature. In 2016 this novel became one of five shortlisted contenders for the prestigious Premio Bienal Mario Vargas Llosa, which was eventually won by Carlos Franz.

As a sci-fi novel (the present of the action takes place between 2027 and 2037), Indiana’s insightful mind offers a frightening, though plausible picture of our future. Robots collect illegal immigrants from Haiti like bulldozers and security systems gas them to death. Text messages consist primarily of monkey faces and most people wear PriceSpys which allows them to find out the price of any object around them – so no chance of passing off a cheap suit as a good one anymore. However, the sci-fi element is balanced with digressions to the past, which show how the scenery is deeply rooted in the specific history of this island, with numerous references to previous leaders like Joaquín Balaguer and Rafael L. Trujillo.

Yet sci-fi meets eco-novel in what becomes the most pertinent theme of our times: in 2024 a tsunami hits a base with nuclear weapons in the island which irreversibly pollutes the oceans. By 2027 most fish species face extinction and an anemone is such a rare sight that collectors pay over 60,000 dollars for one. The Shakespearean quote from The Tempest chosen as an epigraph which mentions “coral”, “sea-change” and “sea-nymphs” foreshadows the fundamental role played by the sea in the novel, both from a spiritual and an ecological perspective. It is worth noting that in an interview with El Tiempo, the author rejected the term “sci-fi” to describe the novel in favour of “speculative history”, since – and she is paraphrasing García Marquez here – “Latin America fiction is often lagging behind reality.”

As a Caribbean novel, the story is firmly rooted in African-Caribbean religious cosmology and indigenous, especially taíno, mythology. Yet these alternative paradigms are not merely accessories to the novel but constitute the spinal cord of it: in its very understanding of reality, the ontological and epistemic frameworks are these alternative ones rather than the Western-scientific model. Nevertheless, this African-Caribbean and indigenous quality is syncretized with the present of the action through the inclusion of frenetic ecstasy parties, countless references to pop culture and a deep exploration of contemporary art.

The omniscient narrator often tells the story from the points of view of Acilde and Argenis, with odd exceptions like Chapter 11, which opens by focalizing the action from the perspective of Malagueta. The rhythm of the prose is frantic, providing voluminous amounts of information in few sentences, where the back-story of most secondary characters is summarized in a couple of paragraphs. The style is both economical in its bluntness (“Acilde used to suck cock in El Mirador”) and even shocking (“He fantasized about raping and strangling her”) when describing any kind of sexual activity. The language merges both slang and sophisticated uses of the Caribbean-styled Spanish, recreates the Cuban-diction of several characters and also includes a number of Americanisms. The structure is ludic and innovative in challenging the reader to arrange and re-arrange the different pieces of this time-travelling puzzle.

The verdict: A daring experiment in speculative history from a fresh voice in the contemporary Latin American scene which tackles climate breakdown in a mesmerizing way.

La Mucama de Omicunlé is published (in Spanish) by Largo Recorrido and available from Amazon UK and Amazon US.