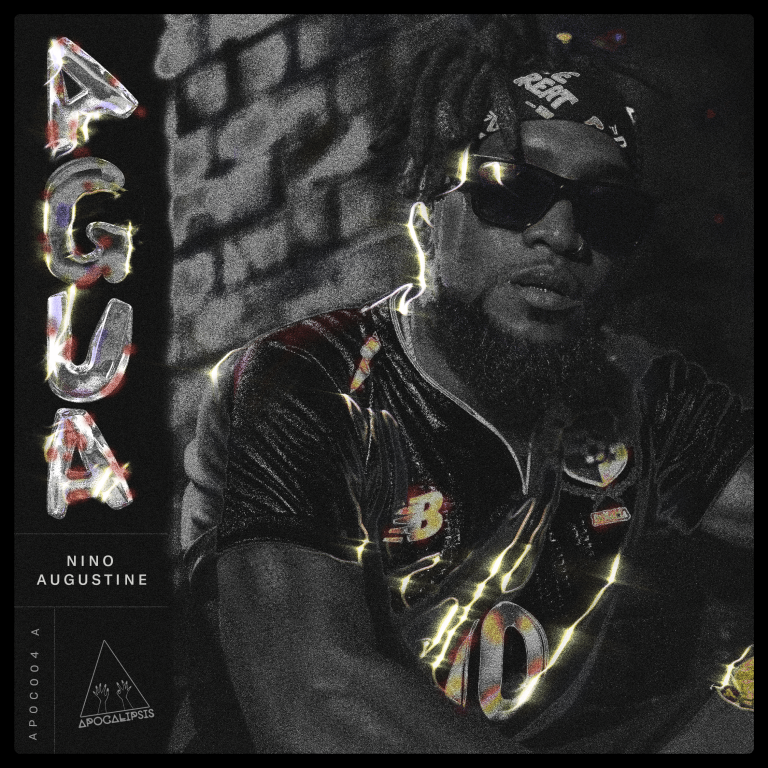 Nino Augustine Takes You Back To Dembow’s Roots

A lot has been said about the origins of reggaeton, the whitewashing and cultural appropriation that led to its global conquest. Not everyone is aware that the dembow riddim came from Jamaica’s first digital dancehall productions, which caught the ears of Panamanian black immigrants, and then they started to make their own versions in a genre that was known as reggae en español (reggae in Spanish) or plena, with only El General gaining major international recognition.

Now Atlanta-based Panama-born Nino Augustine, is reclaiming the sound, presenting a fresh new cut, “Agua”. The single is out now on the Riobamba-managed APOCALIPSIS and is accompanied by a video filmed in Panama City, showcasing a foundational scene for the Latinx urban movement.

Apocalipsis will be having a release party for “Agua” on March 23rd at Elsewhere Zone One in Brooklyn, NY. It’s free before midnight when you RSVP.