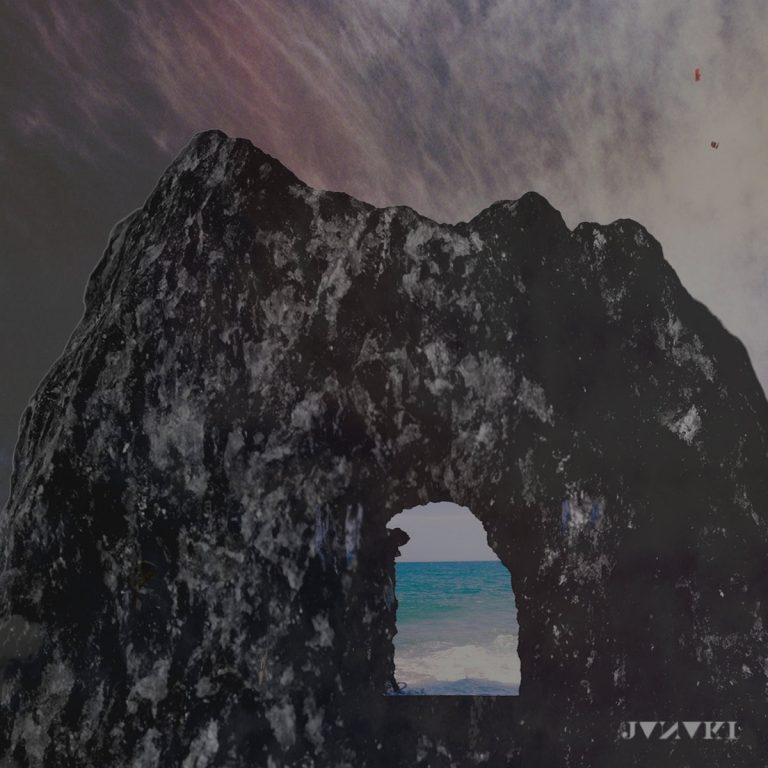 Janaki is known for his exploratory techno and house releases on Santiago-based labels like Discos Pegaos, Diamante and Panal, either with his usual moniker or by the mysterious alias of Juann. Most of his previous work has revolved around dance floor rhythms but he also shown a prominent preference for ambience. That particular avenue hadn’t been explored too deeply until he arrived on the I S L A label for his recently-released self-titled full length.

On the new release Janaki experiments with elements from field recordings and synth music, using slow-burning atmospherics that are reflexively minimal. He also makes time for mellow downtempo moments like “1/0”, with its lo-fi experimental beats, and “Intersecciones”, which evoques an electronic dub trip to the Chilean coast, where you can see the Pacific Ocean meet the sky, just as in the artwork by label founder Gio.

A release like this gives you the feeling of getting to know a little more the person behind the music, the stripped down production giving some inkling of who Juan Eyzaguirre, other wise known as Janaki, is. Maybe that’s why he chose his main alter ego as the name of this album, a statement that Janaki’s character is finally been found in sonic form.

Janaki was released on May 5th and is available as a free download for its first week of release, ending on Friday May 12th.

Get Janaki by Janaki at I S L A’s Bandcamp