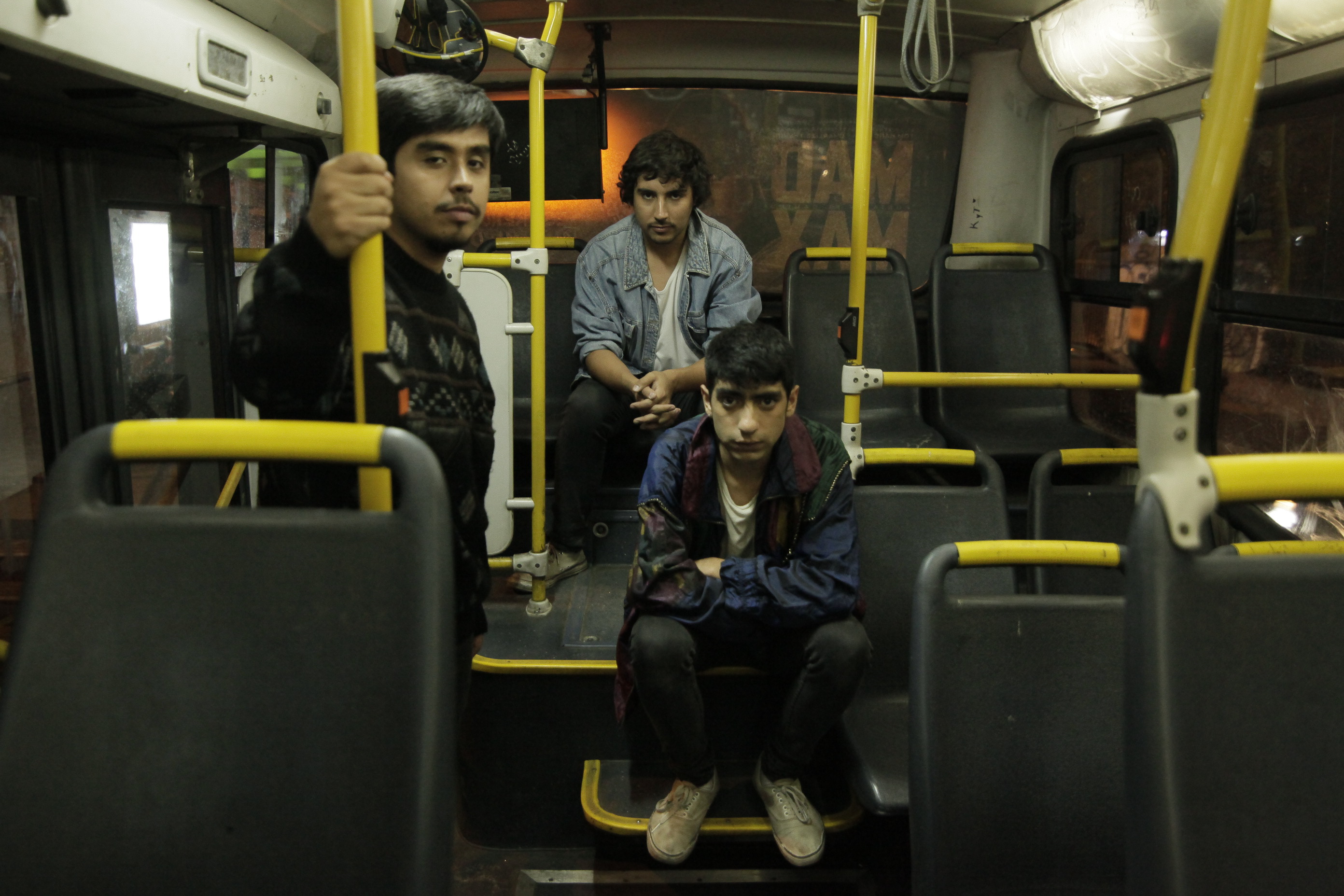 Listen To The Debut Album By Chilean Pop Band Planeta No

Geographically, the republic of Chile is cursed and blessed by the Andes. Making it isolated from the rest of Latin America, Chileans are used to drawing cultural influences from anywhere they can. Television introduced the first big wave of global references that made possible that genres like hip-hop and electronica entered so deep into the musical landscape.

Pop mixes this panoramic world vision with the lyricism of folklore and poetic heritage, evidenced by artists like Alex Andwanter, Gepe, Fakuta and so many others that have been taking the rock scene by storm. It’s safe to say that Chile could be a “pop paradise”, quoting a 2011 article by Spanish press, El País, the first large international media outlet to shed a light on this subject.

Emerging from this background, Planeta No shares their first full length effort, after their “Matucana EP”, released on cult label Beast Records from Concepción, miles away south from Santiago. On Odio they have strengthened and refined their pop sound thanks to added guitar melodies and the production skills of frontman Gonzalo García. Funky chords in “Sol A Sol” and deep melancholic notes on “Vacaciones De Invierno” give the album a diversity to listen to while alone in your room or having a small party in your backyard. It’s worth the listen.