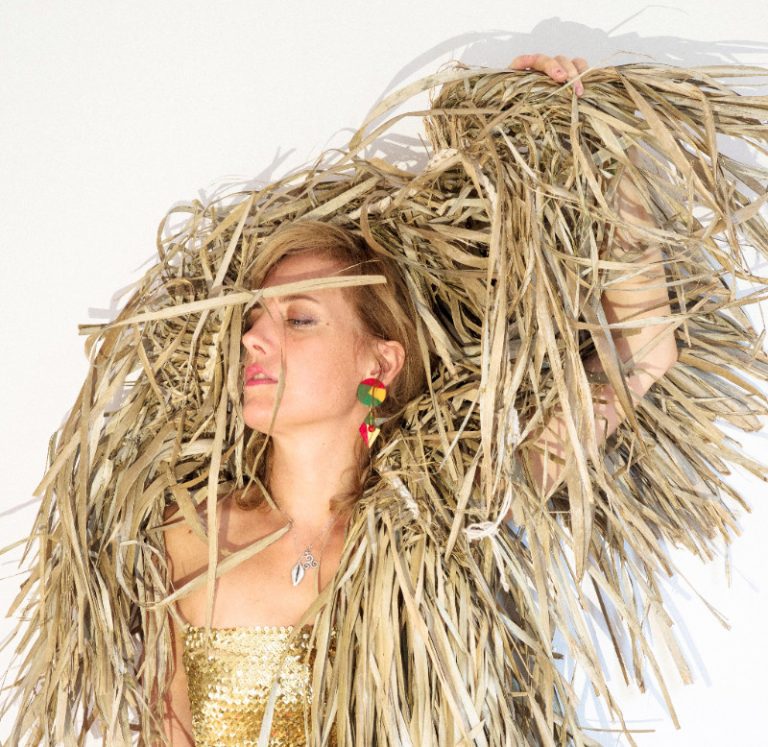 Nina Miranda To Release Debut Solo Album in May; Watch Video for First Single ‘I Am’

Brazilian singer Nina Miranda is finally ready to steal the limelight with her upcoming debut solo album. After first coming to attention thanks to Smoke City – and their huge hit “Underwater Love” – in the late 90s, Miranda has been in bands such as Zeep and Shrift, as well as adding her unique vocals to albums by Basement Jaxx, Nitin Sawhney and Novalima. Always, she has been collaborating and always, she has been traversing through genres, and this looks set to continue on her new album, Freedom of Movement.

To be released by Six Degrees Records on May 26th, Freedom of Movement has 15 tracks, sung in English and Portuguese, and features collaborations with Chico Cesar, Kassin and Domenico Lancellotti, members of Ibibio Sound Machine and Da Lata‘s Chris Franck, who Miranda has worked with on countless previous occasions.

The first single from the album is “I Am”, a pop dub confection with echoes of ESG and a real club-ready beat. You can watch the video to “I Am” below: