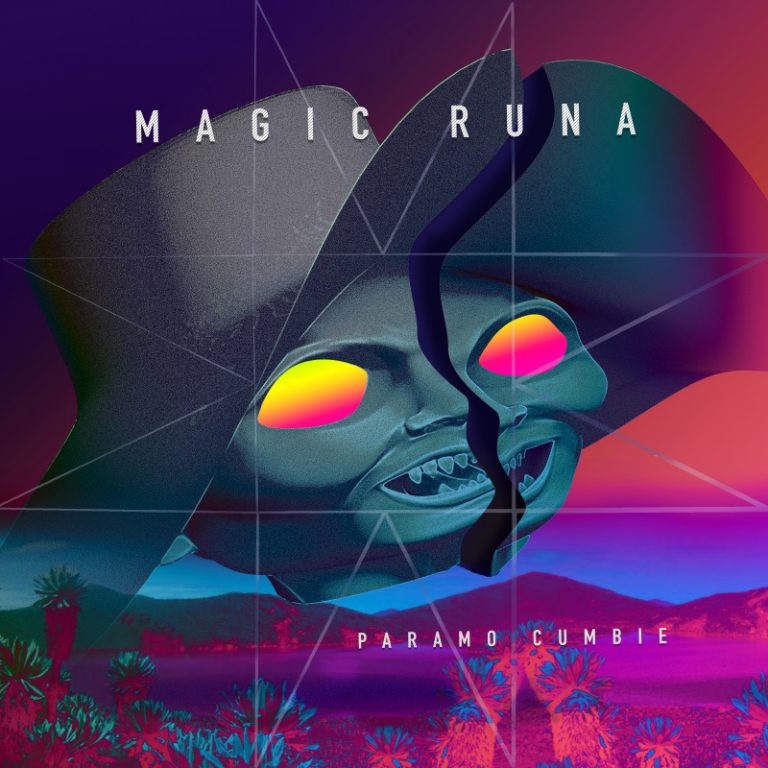 The latest release from Mishky Records once more brings us new and unexpected electronic sounds from Latin America. Their latest release is set to be Magic Runa, the debut EP from Ecuadorian Páramo Cumbié. It’s an EP clearly influenced by sounds that have yet to bleed their way into the language of global bass, and which Páramo Cumbié integrates into his bass-heavy productions with precision and care.

The EP begins with “Dub Healing Bomba”, signalling from the off the source material of the release. This is music influenced by the rhythms and instruments of the north of Ecuador and the Afro-Ecuadorian traditions revolving around bomba. Wheras that first track slows down bomba into a dubby trance, the second track “Sweat Bomba” opts for the livelier melodies of the traditional bomba ensembles.

The second half of the EP has a closer affinity with the music of the Ecuadorian Andes with “Poor Pilahuin” an adaptation of a popular albazo melody and final track “St. Mary of Empedrado” inspired by the much-loved group Banda Santa Marianita del Empedrado.

Across all tracks Páramo Cumbié lets the bass lead the way, as rhythms, melodies and sonic details create new ways of interpreting Ecuadorian song. It’s another fine release on what is proving to be a very reliable new label.

Magic Runa will be released by Mishky Records on digital platforms on 28th July.