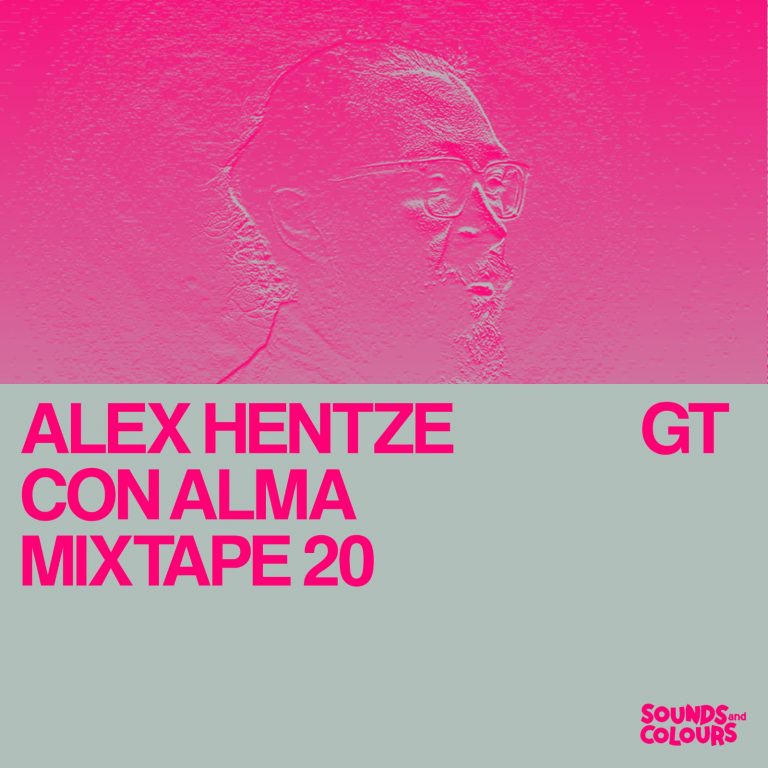 Antigua Guatemala native Alex Hentze is an electronic musician that tilts more towards sound design than track production. Experimenting with expressionism and articulating moods, tones and colours which navigate a panoply of human emotion, Hentze is interested in how music might act as an intermediate between external life and internal consciousness. He began exploring and manipulating drum machines and midi instruments in childhood and, by 20, in 2001, had had his compositions played worldwide by renowned South American, European and U.S. DJs. With age, Hentze has penetrated ever-deeper into a sea of strange sounds, totally swaying from song-like structures and casting himself out alone as an innovator of soundscapes and minimalist sound art. Multi-layered and lush, Hentze’s Soplo De Vida, released in December, was a 2020 highlight for the Sounds & Colours team. So, it’s a joy to have its innovative producer sit in for this week’s Con Alma Mixtape.

“This mix comes from a gathering of songs that identify the seas of calm in life, waves that dance with the rise of a new moon and that feeling of a new life coming. A rebirth that, with every sacrifice you make, will bring prosperity and hope in these wild times.”