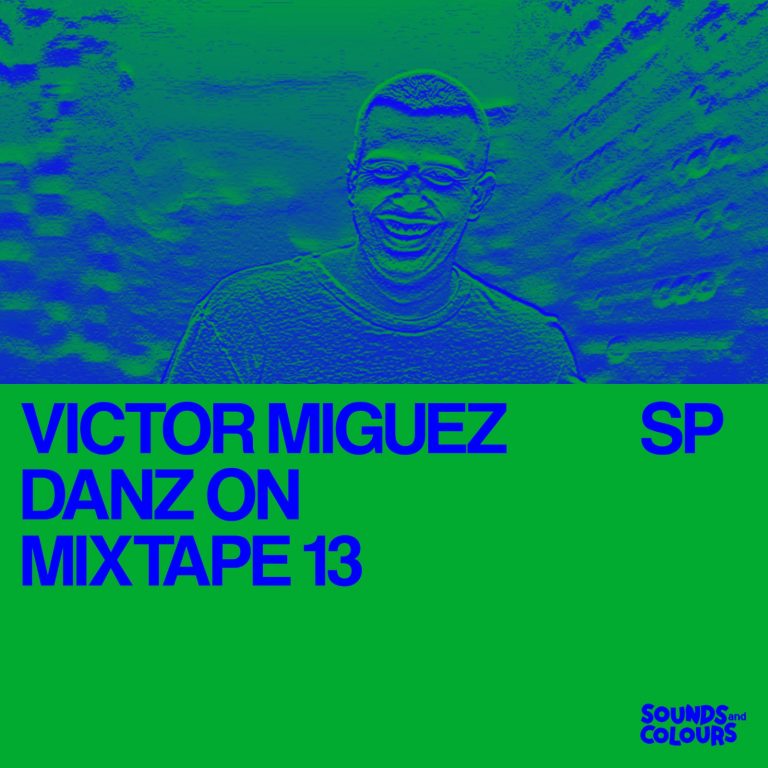 Victor Miguez, aka Miguez, is a Paulista producer and DJ, as well as Bongosynth label and Apartamento 21 party founder. While the São Paulo party focuses on street celebrations in order to ensure people can dance together irrespective physical and economic barriers, Miguez’s work with Bongosynth proves he likes his dance music as accessible as his parties. Following their promising Tantos Sonhos EP, which showcased BS’s three founders in production roles, their recent exuberant compilation Verão De Amor stands as a sunny statement of intent, which draws on golden-era Brazilian boogie music, funk-oriented house and 80s camp. In the latest Brazilian Wax Round-Up, I deemed Bongosynth “torchbearers for a generation of positively feel-good producers”. Accordingly, it’s a joy to have their boss sit in for this week’s Danz On Mixtape.

“As the Sounds & Colors platform is focused on Latin music, I decided to revisit my research on Brazilian music. I gathered some of the records I bought during the quarantine and navigated from there, mixing them with edits from national producers, reinterpreting songs from the past in a current context. The tracks vary in musical genres such as boogie, funk and electro/hip hop, but keep a constant atmosphere of positivity and dance.”