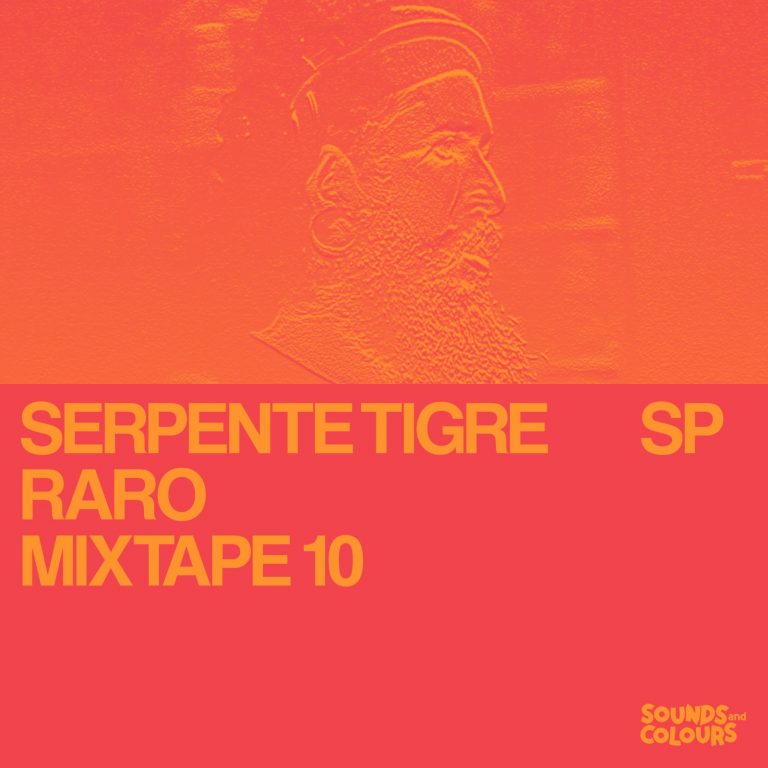 “Thrilling” is an apt term to describe Serpente Tigre‘s trademark sound. The Paulista DJ and producer leaps between such an inexhaustible array of sounds during sets – and such at breakneck speed – that whiplash is an occupational hazard. Jolting from synthwave, to gabber, to disco, to hardcore and techno, the acrobatic artist is interminably inventive. Taking influence from BADSISTA and the hard-edged dance duo Gabber Modus Operandi, live sets are no-holds-barred adrenaline fixes. Nothing is off the table as, fuelled by a fascination with technology, he forges sounds out of mechanical and electrical hardware, such as a Nintendo 3DS and an Arduino Board. Accordingly, Serpente Tigre – real name, Marco Aurélio – is part of RE_VOLTA, an artistic movement that explores the relationship between humanity and technology, preaching hacking as a form of self-sufficiency and autonomy.

As a producer, Aurélio has worked with “ciborgue voodoo queen”, Alma Negrot, developing beats that work to build post-punk, industrial and techno “sound narratives”. Meanwhile, in partnership with sound artist Hikke, the boundary-breaking producer has worked in analogue improvisation. Ever-inventive, it’s a real treat to have Serpente Tigre sit in for this week’s Raro Mixtape.

“The construction of this set was very interesting because I had to start from the idea of only songs by artists here in South America, which made me arrive in a very deep search to find the songs that made the most sense with the type of sound that I approach in my sets. The result comes in a great mix of styles guided by a high bpm to not really stand still.”