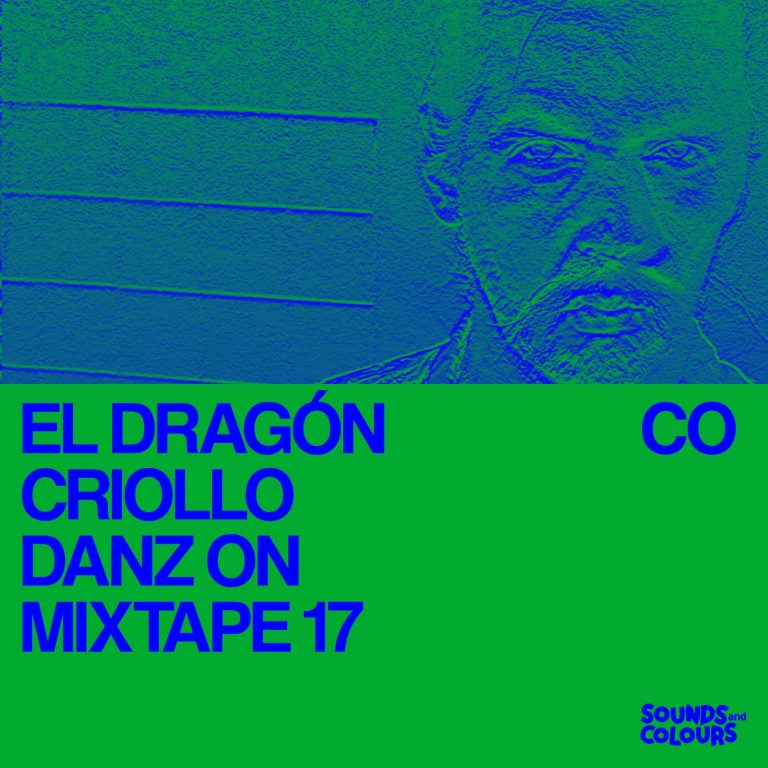 Coming from the capital of salsa, Cali’s El Dragón Criollo keeps rhythm in his blood, though living now in Geneva. The Pacific-city expat, who splits his time between performing with his groups Contento, La Jungla and Acid Coco, as well as DJing and curating with Barcelona label El Palmas, is a multi-instrumentalist, DJ and selector whose various projects are all connected by his ability to compel dancing. Having, in the last six months, worked on two Color De Trópico compilations that showcase Venezuelan gems with the Barcelona label, dropped Acid Coco’s debut album of pan-Colombian tropical punk, and Contento’s first full-length of ebullient booglaoo and “salsapunk”, you’d be forgiven for assuming he’s now taking some time off to enjoy the fruits of his labour. However, with a first album under his solo moniker expected this year, El D is full-steam ahead with no signs of slowing down. It’s a miracle, then, that he found time to put together this Friday’s Danz On Mixtape that showcases music from Colombia’s Caribbean and beyond.