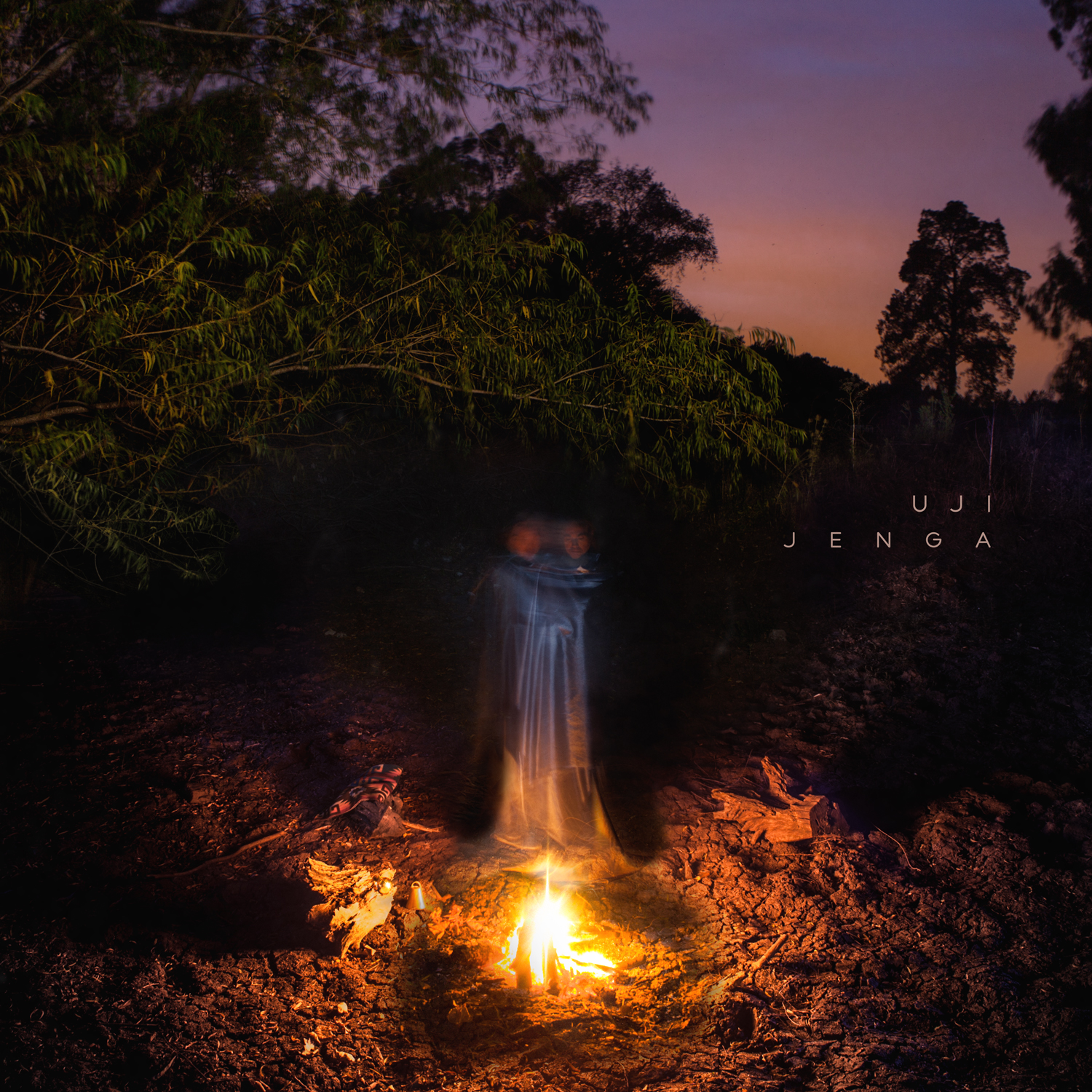 Following two single releases, Uji has today released the first track to be taken from his upcoming debut album Alborada. “Jenga” is a dark, brooding beast with Uji’s deep, resonant voice one of the features of a haunting track. With the sounds of water and frogs, probing synth lines and a slither of guacharaca-like percussion, this is hypnotic magma, a track to throw the listener instantly into another state of consciousness.

Uji is Luis Maurette, an Argentine musician who also forms one half of Lulacruza. After releasing seven albums with that group, we now find Maurette ready to break free on his own. “Jenga” follows two previous singles – a remix of Mateo Kingman and an Uji original featuring Fémina – with his debut album soon to follow.

Alborada will be released on ZZK Records in June.