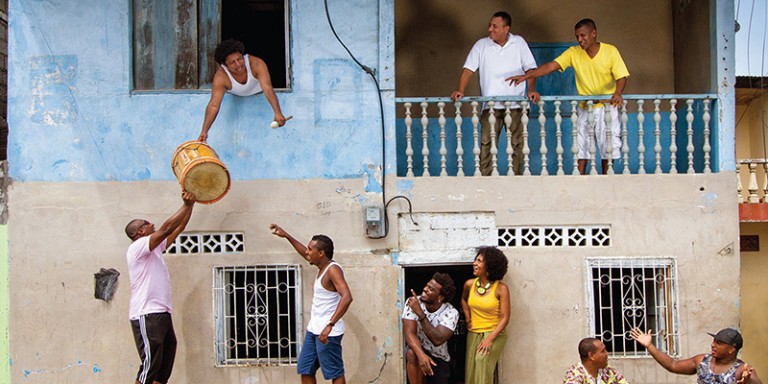 It seems like ZZK Records have caught the Ecuadorian bug. Following on from the release of the incredible Prender El Alma by Ecuador’s Nicola Cruz last year, a big step in their move away from the digital cumbia sound to what they were calling ZZK 2.0, the Argentina-based label have now announced the formation of AYA Records, a new imprint for releasing cutting-edge electronic music from around Latin America, though beginning with Ecuador.

ZZK Founder Grant C. Dull headed to Ecuador to help put together the foundations for Nicola Cruz’s debut album last year – after a successful fundraising campaign – and it seems as if a seed was sown. Now, joining up with producer Ivis Flies, ZZK have launched AYA Records. In the words of Flies: “The sounds of Ecuador that we’re going to be promoting with AYA are encompassed within the Andes, Amazon, and Pacific coast, mantric, profound and sacred music, where you hear the voices of ancestors through powerful, committed and innovative artists.”

The first three acts confirmed on the label are Mateo Kingman, EVHA and Rio Mira, who will be showing that Ecuador is just as good at mastering the marimba as their Colombian neighbours. All three acts will be releasing albums in the near future. First up on the agenda though is Mateo Kingman, who will be releasing Respira on May 20th (it’s already available for pre-order through iTunes).

Find out more about AYA Records at ayarecords.net

You can listen to Mateo Kingsman’s “Lluvia”, from his upcoming album, below: