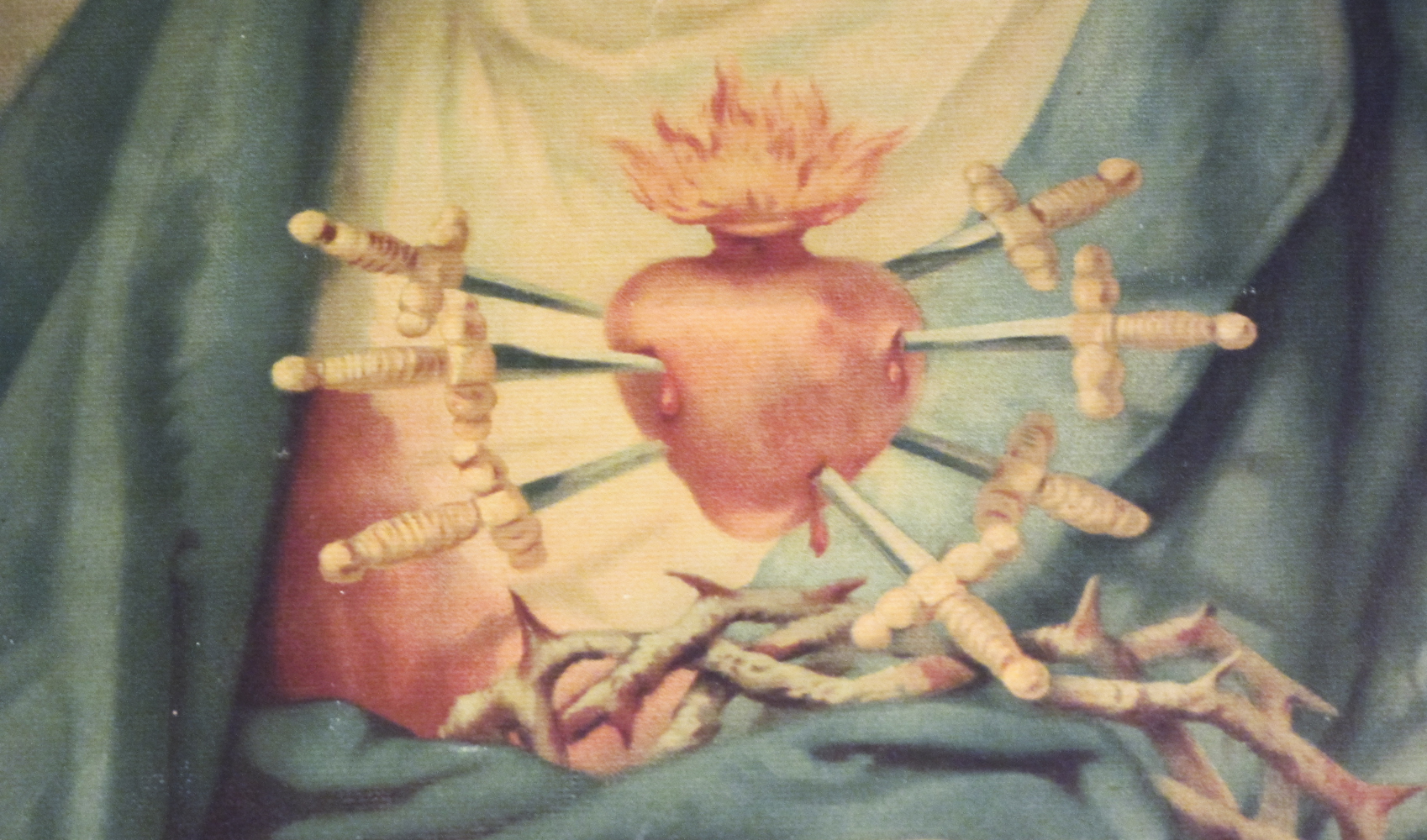 This week’s tapes are from the unlabeled section. Sloppy recordings off the radio. Live takes, b roll, and outtakes, some of which I’ve identified, but most are untitled. All four tapes were in a bag together, for no apparent reason. The only connection I could find is that they relate somehow to love, its ups and downs, from infatuated teenagers, to jaded middle aged drunks, expectation, disappointment, all told through a gaze that quietly expresses the social fabric of those days. Some of them drenched in noise.

We start with a tragic bolero sung by a woman who is evidently offended at a greedy man, and accuses him of not being legal, not even with himself. More than heart broken she sounds like she wants to take that guy to court. This tape was mostly bits from the radio, from sometime in the 1960s and its about 46 minutes long, As I neared the end,  an abrupt cut led me into the voice of a woman whispering to an unknown lover’s ear. You can tell she’s really up close to the mic, “I’m yours,” she whispers,  “What are you waiting for? Don’t wait. Life is for living, day to day, second by second; its too short.”

You can feel the butterflies in her stomach.

It is such an intimate recording, not meant for my ears or yours, but for and from two that we’ll never know. She is so daring. She knows what she wants. Her voice is filled with courage and presence. Which is so different to the roles cast for women in the romantic genres of the time. Could I find out whose voice I’m listening to? Does it matter? Her words are a window into a whole whirlwind of possibilities: who knows how many events unfolded from this very recording. An office romance? An affair? Or was it the love of her life? Could they have had children? Where is she now?

The stories we tell about our lives are irrevocably tied to love, and love in our societies has often come to be governed by moral standards set by religion. There is an absent presence of religious piety that hovers in the background of these tracks, like the tape noise, but quiet; silently defining the contours of expression and the way it is expressed.  These aren’t songs bout marriage, or courtship, or sex, or even falling in love. They are songs about the mishaps, the aftermath. Songs about resignation to a tragic fate. Like a desperate troubleshooting manual for a rocky love life. The innocent maidens infatuated, in search of their prince, but strangely aware of their future disillusions. The drunk lonely bachelors crying over their mistakes at a bar. The guilt, the pain, the burden of life, the human drama; the melodrama.

There are songs of devotion to a loved one that remind me of Sufi poetry. Not in their tone but their content, the metaphoric drunken stupor that is love, but could be God, or maybe just wine. It could be all three or just one at a time. But unlike Sufi poetry our drunken cantors seem to be wailing, on their knees, crying “why me?!?!” to the skies. Suffering, guilt, betrayal, rancor, and the death of a loved one. Love, though sweet, is so often a torment, a source of infinite pain. The clashing juxtaposition of cheery tropical rhythms with the rancorous words of a jaded lover, wishing you eternal damnation.

Hasn’t it been forever since the broken hearted sought consolation through music?

The question is what came first. Did the moral codes shape our lyrics? Or are they deeper expressions, of more primordial ways of being that the church only reflects back at us in the form of rules that we’re supposed to follow? Is it in our nature to seek salvation? A bit of both, most likely.

Radio Recording of woman singing a Bolero (unknown), whispers, Benitez y Valencia singing “Quiereme Mucho,” and a song about loss (featuring Biluka, on the orange leaf). Eduardo Brito follows in a pitched-up vocal track recorded at a really slow tape speed. A painkiller commercial for Cefalina, and then the “Cumbia Bendita,” sung by another woman whose name I wish to find out. We cut to a radio non fiction piece about the Holy Marianita de Jesus, Ecuador’s first saint, and her precocious virtue, meshed with reversed recordings of the choir of the Casa de la Cultura del Ecuador (CCE). We follow with “Mi Primer Beso”, a song  bout the conditions that must be met before a first kiss will be allowed. Aulo Gelio (Named after the Roman lawyer and writer) aka Aut Shock, pitched up due to the tape speed, singing ballads about loneliness. We close with yet another unknown female singer, emphatically stating that she is over her ex., because he is criminally infamous, and belongs in the jails of oblivion.

There are four women whose names I’ve been unable to find, and I am still looking for any clues as to who they are. If you know anything please get in touch: [email protected].