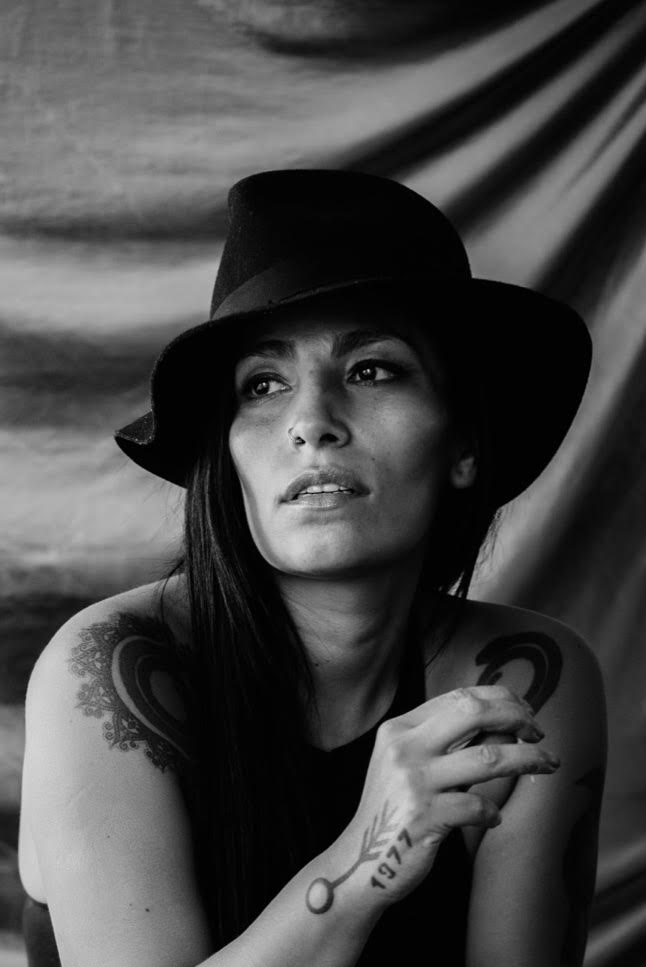 It’s been four years since the release of Vengo, a hip-hop album with a strong quota of South American folklore, a concept that took Ana Tijoux from the rap scene to the wider Latin Alternative stage. She has now walked further along that path by joining jazz musicians Raimundo Santander and Ramiro Durán to form a new project called Roja y Negro.

The project has already seen the light of day through two single releases under Tijoux’s name, a cover version of “Luchín” from Victor Jara and “Calaveritas”, performed alongside Mexican cumbia ambassador Celso Piña. Now we have the first song officially credited as Roja y Negro, “Tinta Roja”, featuring Lila Downs, here is what Ana said about the project and her collaboration with Lila:

“From my earliest years, I took inspiration for my lyrics from singer-songwriters such as Chico Buarque, Violeta Parra, Victor Jara, Mercedes Sosa – revolutionaries with an acoustic guitar, who to me are not so different from my hip-hop heroes. Lila, to me, has followed in that line of greats.”

Tinta Roja is out now on Spotify.

Ana Tijoux is currently touring with her Roja y Negro band across the US and Mexico before heading to London to perform at La Linea Festival in April.