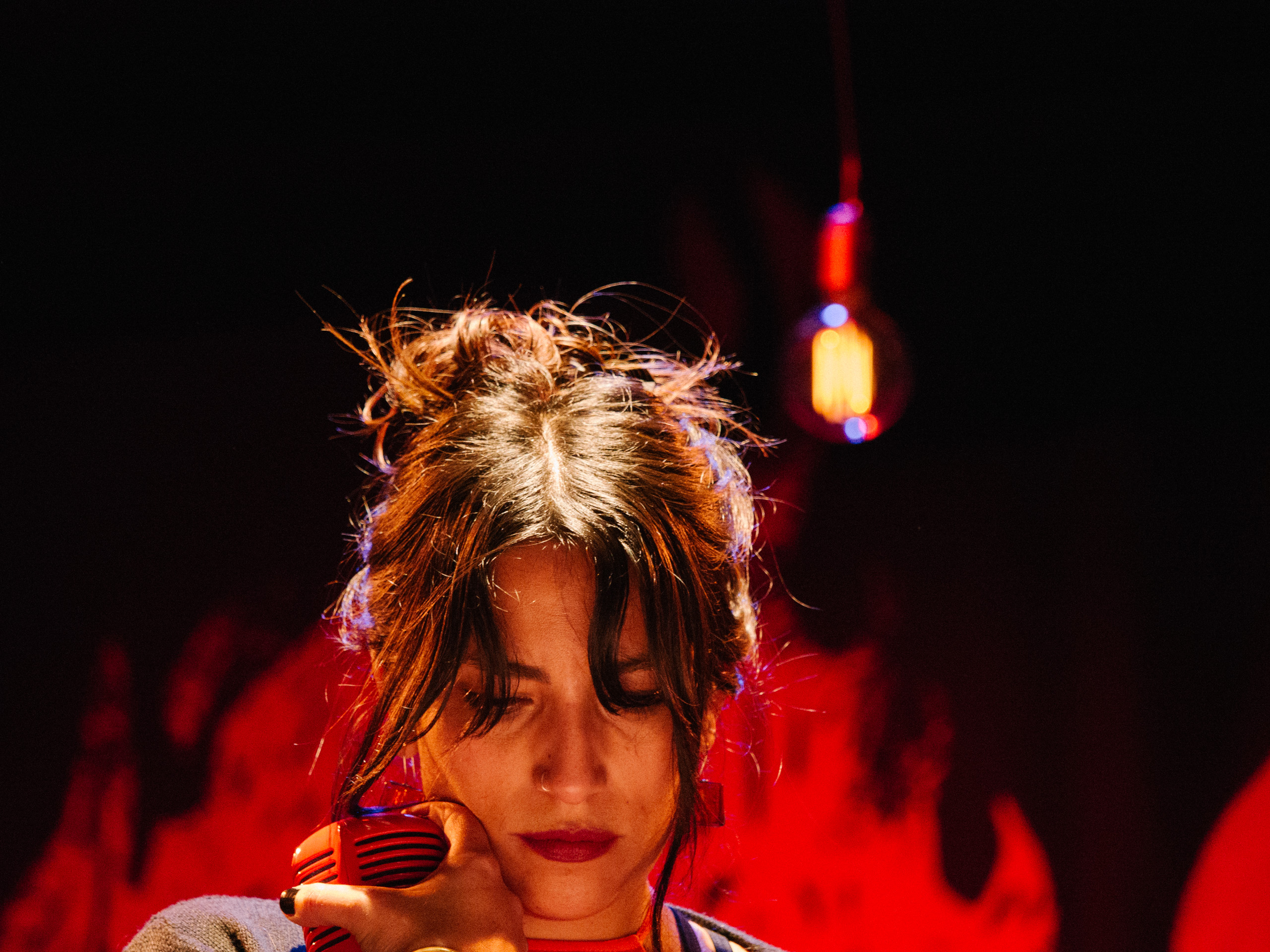 London Welcomes the Return of La Linea in 2018

It’s that time of the year again. And by this we mean of course, the announcement of La Linea Latin Music Festival’s keenly anticipated 2018 line-up. If you can overlook December’s impending tide of boozing, baubles and ubiquitous renditions of Mariah Carey, spring of 2018 is set to bring a fresh gust of Latin music breezing straight to London’s door step.

A hot-tip for 2018 is Chilean-French singer Ana Tijoux, who returns to London for the first time since her sold-out appearance at La Linea in 2015. Internationally renowned for pioneering rap music which tackles socially-conscious themes, Tijoux was born in France in 1977 to parents who were jailed and later fled Chile under the dictatorship of Augusto Pinochet. At La Linea 2018 she will apparently diverge from her hip-hop roots to explore a more intimate sound and style through her new project ‘Roja y Negro: Canciones de Amor y Desamor’.

Also confirmed for next year’s festival are former Buena Vista Social Club frontman Eliades Ochoa, who returns to the UK for the first time since the legendary band’s farewell tour in 2015 to make his solo debut at the Royal Albert Hall.

Meanwhile the much lauded Mexrrissey, an eclectic band from Mexico City which reinvents Morrissey and The Smiths’ songs, will premiere their brand new show ‘La Reina is Dead’ at the Barbican. At La Linea in 2015 the group’s debut performance at the Barbican was a sell-out so look sharp if you want to catch them.

La Linea was originally created by music promoters Como No in 2001 as a London-based celebration of live Latin music and to showcase new Latin music collaborations and projects. It has cemented itself as one of the staples in London’s music calendar ever since. According to the Festival Director Andy Wood, “As a festival we recognise and celebrate London’s growing status as one of the world’s great Latin cities, home to many Latin artists and a hungry and diverse audience, and feel this year’s programme more than ever highlights the depth, and breadth of its music on an international scale.”

La Linea 2018 runs from April 20th to 30th, and tickets are available from Friday December 1st at lalineafestival.com.

Here’s the confirmed line-up so far for La Linea 18: