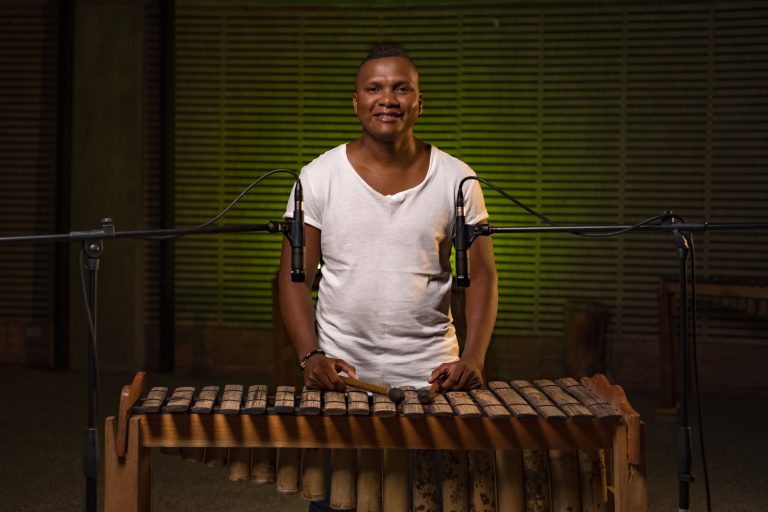 This November, Marimbea are coming to the UK and Austria for a series of marimba workshops and a very special event in conjunction with Movimientos to bring you a night of music from the Pacific Coast of Colombia.

Marimbea is a project that works directly with the communities of Colombia’s Pacific Coast by providing employment through music, dance and gastronomy. By creating cultural experiences both within the region and across various cities in Colombia, Marimbea uses the culture of the Pacific Coast to educate those living outside of the region. Now, Marimbea and Bejuco, the group from Tumaco who brought us ‘Afro-Pacifican Beat, are bringing these musical experiences to the UK and Europe.

Adrian Sabogal, Director of Marimbea and Juan Carlos Mindinero “Cankita“, the musical leader of Bejuco, will be touring the UK & Vienna to spread the magic of this rich musical culture across the globe.

Part of this will be a special event at the Hootananny Brixton with Movimientos London. Alongside this, the general public can take part in Marimbea’s workshops hosted at The University of Manchester and SOAS, University of London.

Details of the events and tickets are as follows: