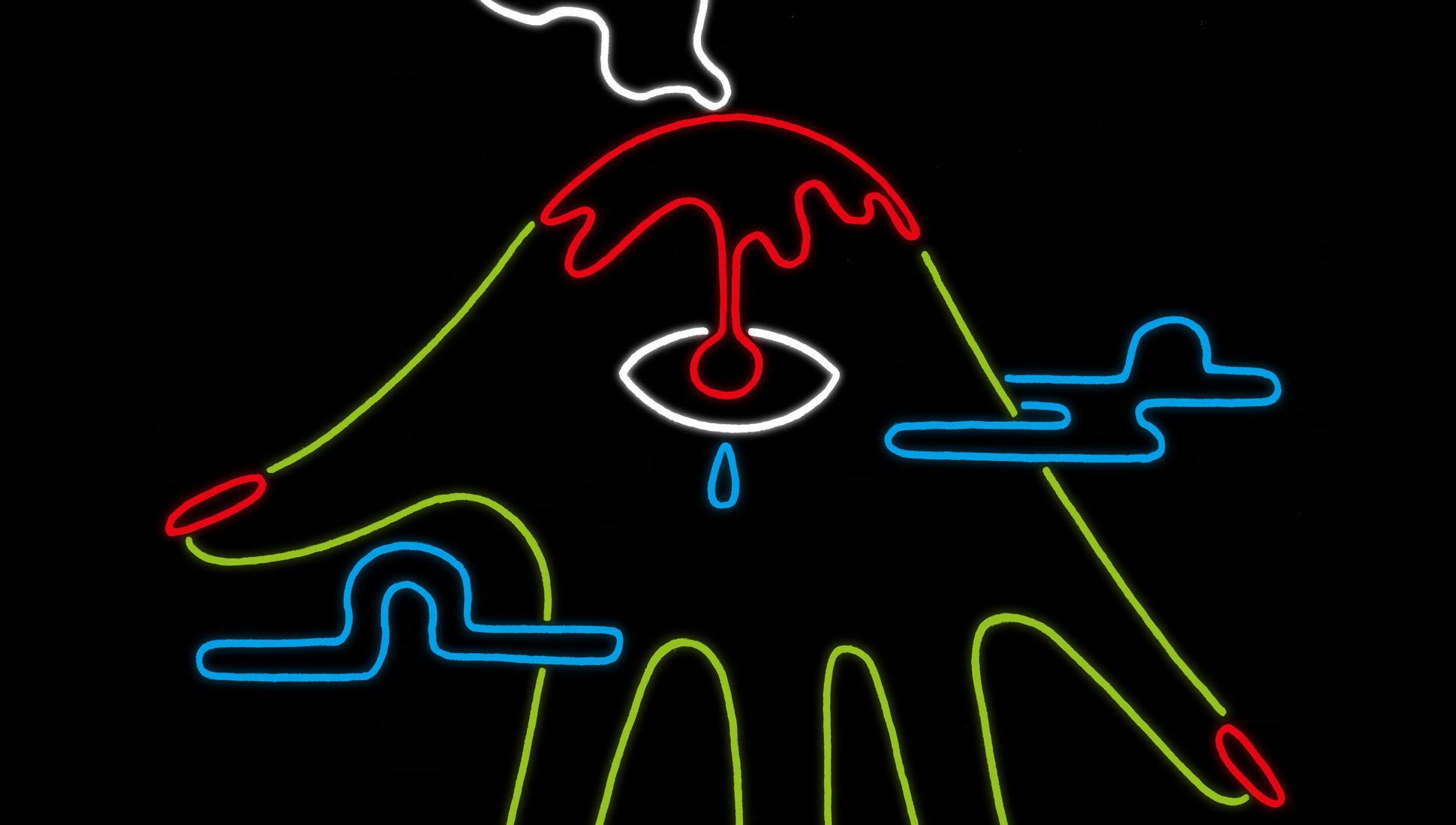 Still stigmatized among some DJ circles and social contexts (even in Latin America), reggaeton has made its way regardless and has now finally seen the light on FACT, one of the most respected electronic music media platforms in the world.

New York based DJ Riobamba was mostly known for her work behind the desk in the Latin music media industry but is now strongly hitting the decks with the full support of the Discwoman crew. And it’s not the first time that she has given a nod to the most infamous world-conquering riddim to come out of Latin airwaves in some time.

From futuristic dembow efforts by the likes of Portuguese producer Blastah, Track Meet-affiliated Ynfynyt Scroll and London based Merca Bae, to old school reggaeton bangers we all secretly love like Zion & Lennox’s “Me Pones En Tensión”, the back in the days crossovers of Daddy Yankee and Nicky Jam, and a mash of Dominican dembow by Uproot Andy, this is pure fire for the dance floor.