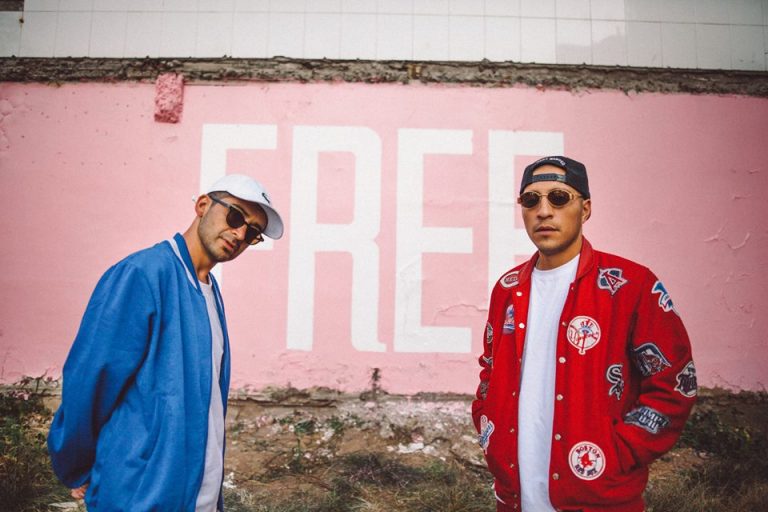 After the long and extensively acclaimed Con Eso Te Digo Todo, Bronko Yotte has released its follow up, Gala, an album that is more personal and conceptual, a clear statement that his search is looking for more than just staying relevant. Songs that are deeply introspective and existentialist, with feelings moving back and forth.

Because of this, the album is mostly laid back. Going from the dark and emotional first single “Prometo”, featuring the haunting vocals of Cristóbal Briceño, to “Lealtad”, a ballad about friendship alongside pop singer Gepe. Among them, the Camileazy-assisted track “Free”, puts you on an upbeat mood with feel good lyrics about the self proclamation of freedom, achieved when you discover the added value of being different, letting go and staying humble.

Coming up with the audiovisual concept is Camilo Huinca from Estudio Perfe, also known as the illustrator of the album cover under his Only Joke moniker. Criticism of the success-driven modern world is encrypted within the beautiful visual elements of tennis, with Bronko Yotte playing an imaginary match against himself.