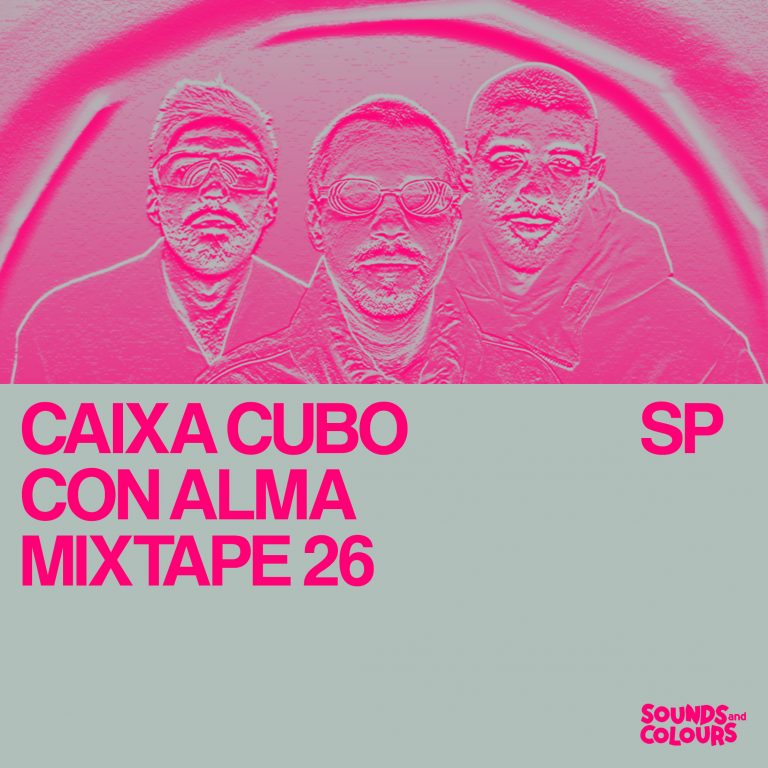 São Paulo’s seasoned keys trio Caixa Cubo are proving to be, in the fashion of samba doido forebearers Azymuth, Brazil’s latest à la mode export, having been lauded by leading platforms such as BBC6 and Worldwide FM. Less than a year since we premièred their seventh studio album Angela, the trio’s insouciant jazz-funk has been reissued by London’s Heavenly Recordings. The label, whose delectably diverse roster includes offbeat indie delights Baxter Dury and H. Hawkline as well as raucous Madrileño rockers The Parrots and Dutch quartet Pip Blom, released their first Latin American LP last Friday.

Ahead of the vinyl release – an orange limited edition of which is already sold-out – I caught up with the trio for our latest instalment of Under The Influence. Now, they’ve shared further influences via a Con Alma Mixtape.

“It has always been a challenge to fit Caixa Cubo into a specific musical genre. Coming from São Paulo, a city with an amazing cultural diversity, and having travelled through several countries, our musical influences transcend Brazilian music or a specific genre. In this playlist, we chose to present some remarkable Brazilian electric grooves from the 70’s by João Donato, Azymuth, Johny Alf and others, as well as more rudimentary acoustic tracks such as Canto dos Escravos and Sambrasa. Among the international artists, one could not miss here are Ahmad Jamal, Jamiroquai and, representing newer releases, the excellent Kaidi Tatham.”