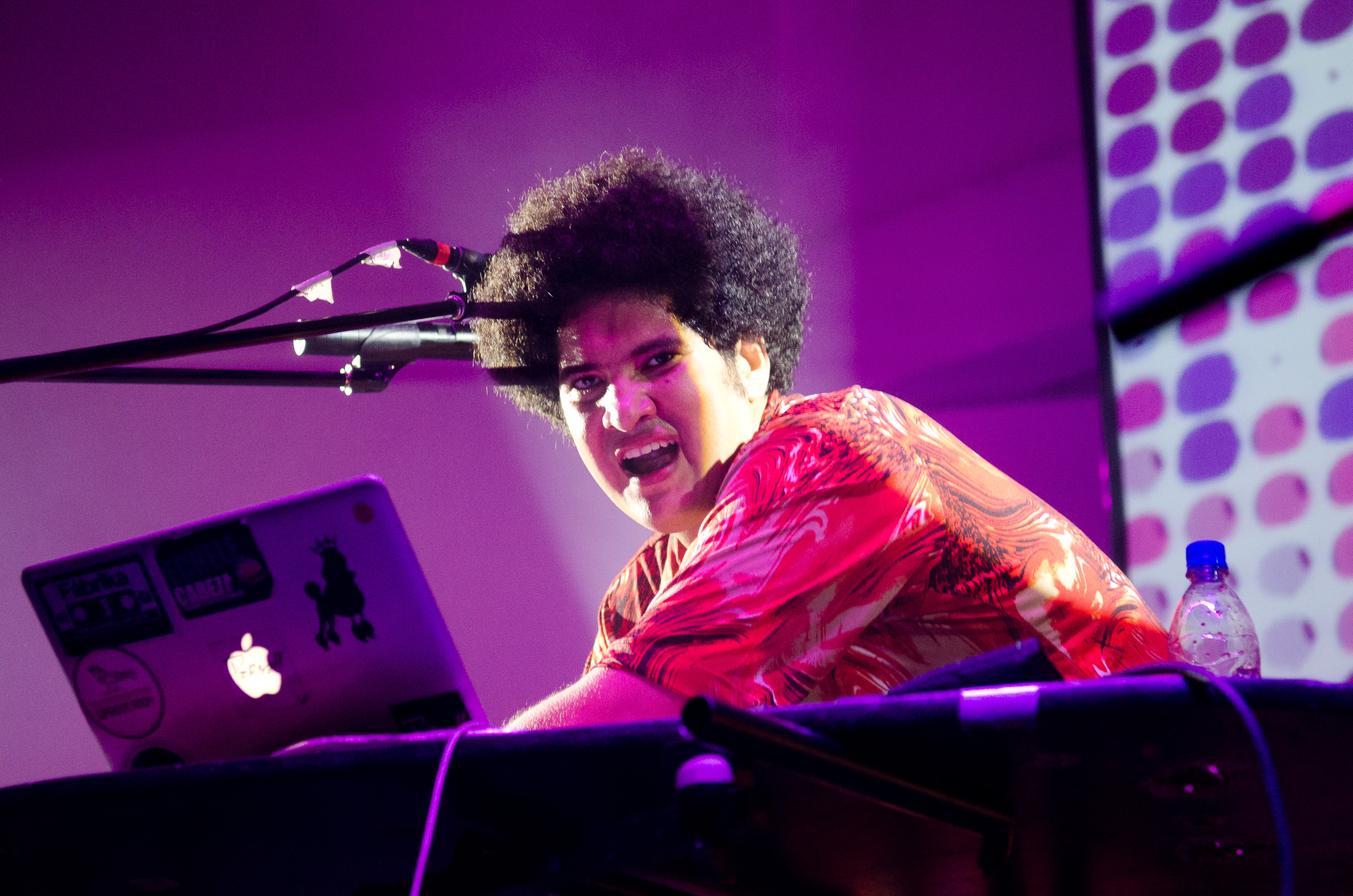 Que Pasa Colombia is the name of a brand new documentary from film-makers Olivier Hoffschir and Thomas Petitberghien. It’s focus is the very same music scene that we fell in love with in Colombia, the musicians who are uniting traditional Colombian rhythms and folklore with modern mind-sets and techniques.

Artists including Bomba Estéreo, Richard Blair (Sidestepper), Frente Cumbiero, Cero 39, La Mojarra Elétrica, Quantic, Systema Solar, Monsieur Periné and Pernett were all interviewed for this project, that includes a main 30-minute documentary as well as 3-minute shorts of all the interviews. The main documentary, Que Pasa Colombia, is a great snapshot of the music currently being made by Colombia’s new crop and that deserves to get greater recognition both within it’s own country’s borders and on an international level.

You can find out more about the documentary at quepasacolombia.net

There are also a host of short 3-minute interviews with all those involved in the project. Many of these are only in Spanish at the moment, with a few in French. Of the interviews carried out in English we highly recommend you check out those with Quantic and Richard ‘Sidestepper’ Blair.