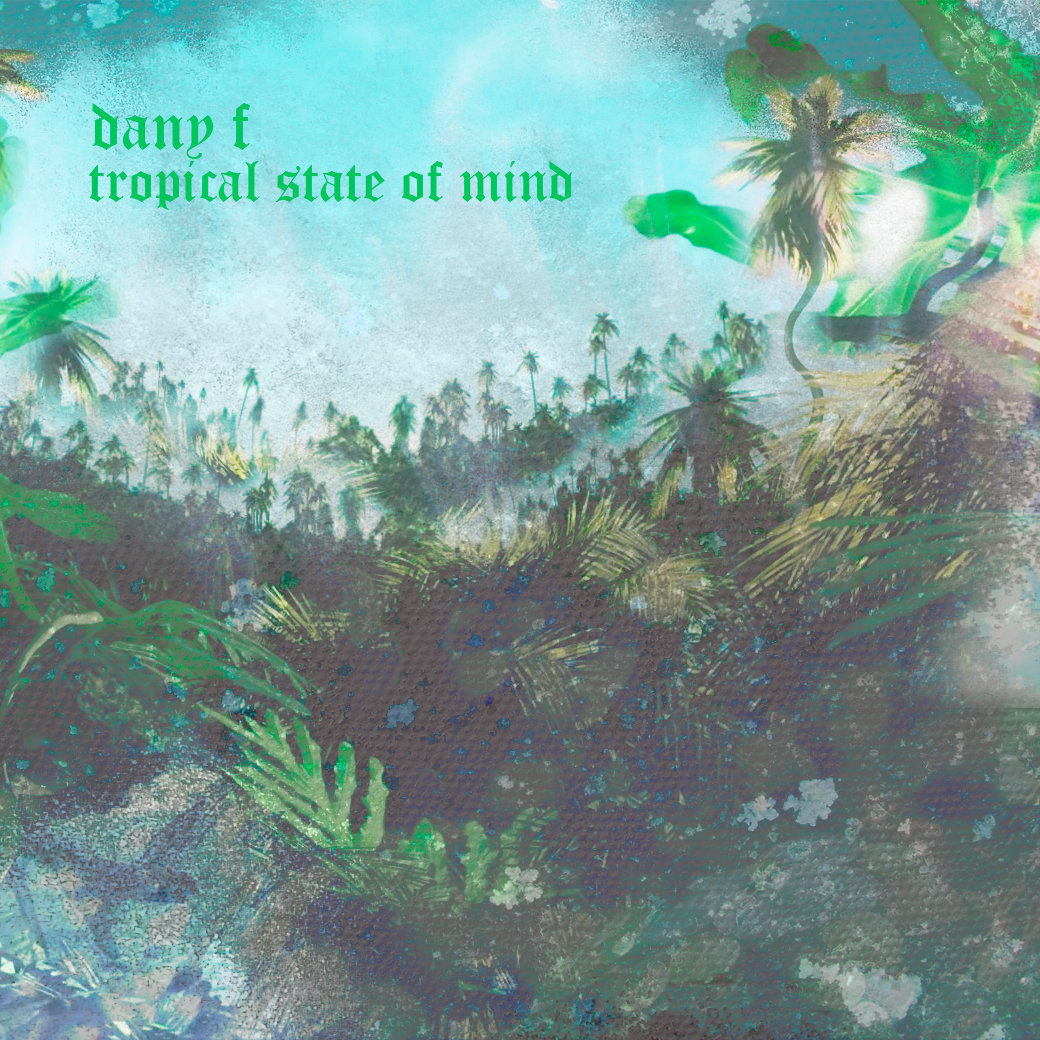 From time to time, the blogosphere is taken by storm with new music from Dany F, yet every time he manages to surprise us with something different. The multi-faceted producer has had music released by Cómeme, dropped a mixtape for i-D magazine and played in the Colombian version of Boiler Room, yet he hasn’t let that go to his head, never giving up on his filthy cumbia and raw champeta rhythms.

On his latest independent release, that you can also get for free, he manages to mix all of his Caribbean references with layers of genres like acid, house and grime, giving definitive brushes to his already-renowned signature style.

For starters, we are slowly transported, via a profound synth introduction, to an imaginary tropical landscape, the coasts of Colombia, where champeta was born. Then come darker dembow ambiences that flow between percussive sections. When the cowbell starts to play, the party is already assured with “Casiandó” and its upbeat combination of cumbia and reggaeton.

The track “Petricor” is a selvatic dembow that becomes a late night dancefloor smasher, then “Luango” begins the intimate part of the journey, with a slower cadence and hypnotic melodies. “Las Brisas” is exactly what he was trying to achieve when he began using the “deep cumbia” tag in his early days.

Ending this Tropical State Of Mind, a mix of techno, reggaeton and champeta moves you from Cartagena to Chicago, showing that, despite all the respect that every genre is given, music can give you a lesson in tolerance, never letting implied restrictions overcome freedom in the creative process.

As a conclusion, Dany F could be easily named one of the best tropical producers in Colombia right now, but you can tell that this won’t stop him from being the same curious, hard-working newcomer that he’s been since his early days, always trying to find the most complex textures and rhythmic mixtures ready to hit the floor.

Get Tropical State Of Mind now on Bandcamp