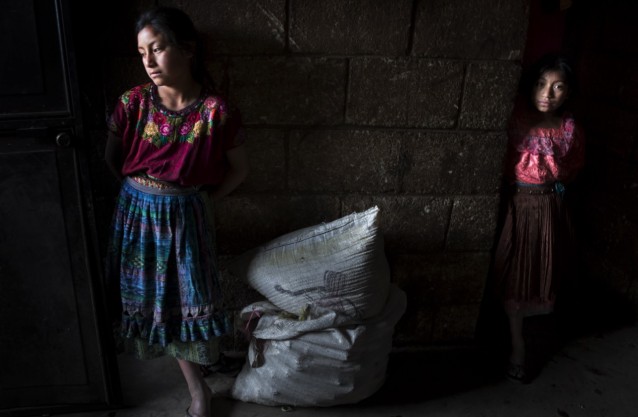 A Washington D.C. Photo Exhibition Puts A Face to the Unaccompanied Minor Immigration Issue for Lawmakers

Last week, a Washington D.C. photo exhibition called Children Don’t Migrate, They Flee was put on display in the Kennedy Caucus Room in the Russell Senate Building. Part of a larger photo project by The Alliance to End Slavery & Trafficking and Too Young to Wed, this exhibition showed the faces of children migrating to the United States from El Salvador, Guatemala, Honduras and Mexico.

With much media attention brought to U.S. border immigration detention centers on holding unaccompanied minors in 2014, immigration has become a central issue in the U.S. The photo exhibition lets the audience in on the reality and risks of crossing the border as a minor facing issues of violence, exploitation and human trafficking. This exhibition attempted to have lawmakers see the realities of the children they want to deport.

You can watch a small news report about the exhibition below: