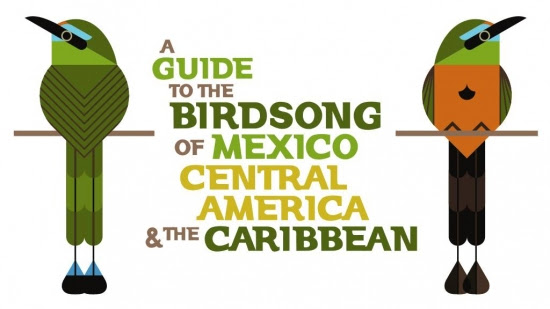 ‘A Guide to the Birdsong’ is Back for a Second Volume

Four years have passed since El Búho released A Guide to the Birdsong of South America through his Rhythm & Roots imprint, and now a second volume is on the way, with a Kickstarter providing the funds for pressing the vinyl and raising funds towards important conservation causes.

That first volume featured diverse artists such as Nicola Cruz, Dengue Dengue Dengue, Lulacruza and Alessandra Leão, all of whom offered up songs inspired by rare South American bird species, with all profits from the sale of the album going towards projects devoted to preserving those very same species.

This objective will continue on the second volume, which has headed ever so slightly northwards. Titled A Guide to the Birdsong of Central America, Mexico & the Caribbean the latest compilation, to be available on vinyl and digitally through Shika Shika, will feature artists from the regions of the title (and who will be announced in the coming months) with profits going towards three non-profit organisations based in Mexico, Costa Rica and the Caribbean.

Considering the incredible line-up of producers brought together for the first album (which you can listen to here), expect something very special this time round too.

To pre-order the album, make a donation or find out more information head over to the project’s Kickstarter page.