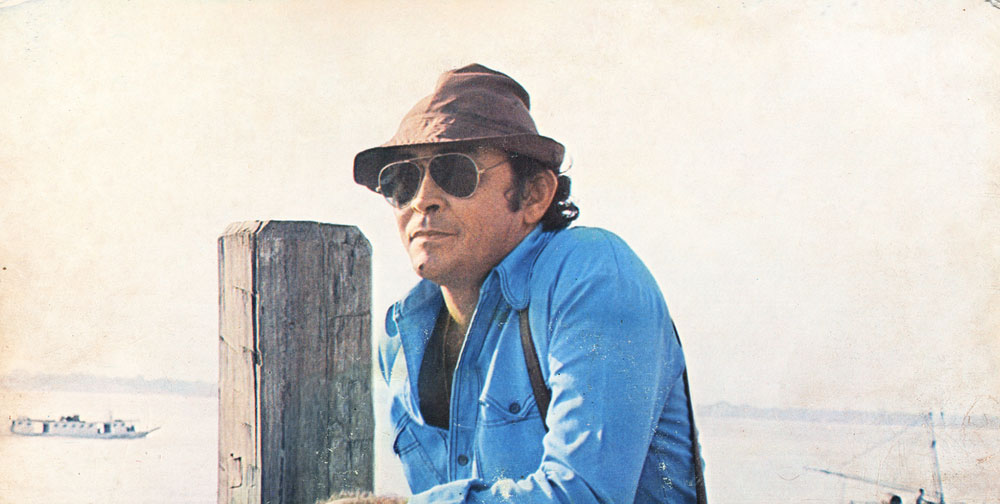 On 31st March, Analog Africa will release Siriá, a compilation of music by the little-known Brazilian musician Mestre Cupijó featuring songs from between 1975 and 1982. To be honest, we know very little of this musician or his style of music (which is called siriá) but can certainly hear a similarity with lambada and ciranda, even though it retains its own identity.

Here’s what the press release has to say about Mestre Cupijó:

Cametá, a historical little Amazonian town on the shores of the river Tocantins, is the birthplace of the music style known as siriá; a cross pollination between the music of the inhabitants of the quilombos, a Brazilian hinterland settlement founded by escaped African slaves, and the indigenous people of the Amazon rainforest. Cupijó has created the modernised version of this local music, which has been igniting street parties and traditional festivals across the state of Pará in Northern Brazil for decades. Now in 2014, the combustible sound of Siriá, relatively obscure even in the rest of Brazil, will finally be celebrated internationally – and it might well become the feverish, tropical sound of this summer.

Siriá will be released on 31st March 2014. You can listen to the track “Mingau de Açai” below.