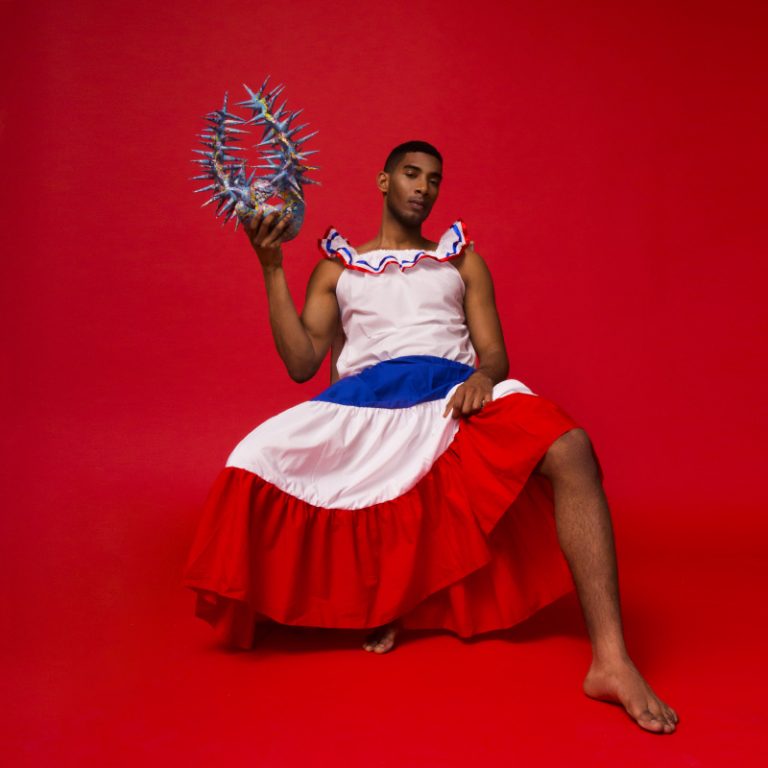 “Sin Fronteras unapologetically affirms the rights and dignity of immigrant communities, and stands in solidarity with efforts to abolish an oppressive legal and immigration system.”

So states the latest release on Sara Skolnick’s APOCALIPSIS record label. Sin Fronteras is a broad compilation of 36 tracks by underground dance musicians and artists, released in solidarity with immigrant communities in the US. Featuring established names such as Helado Negro, Balún, Dave Nada and MPeach alongside the lesser known – we didn’t know Nico Losada and Rubby Valentin (pictured at the top) previously, but their tracks are just some of the highlights on this – it’s an astonishing collection of music.

The compilation has been made available at a pay-what-you-want price with all proceeds going towards three charities that support the rights and needs of migrant communities: Detention Watch Network, Immigrant Defense Project, and RAICES.

Buy/listen to the Sin Fronteras via Bandcamp