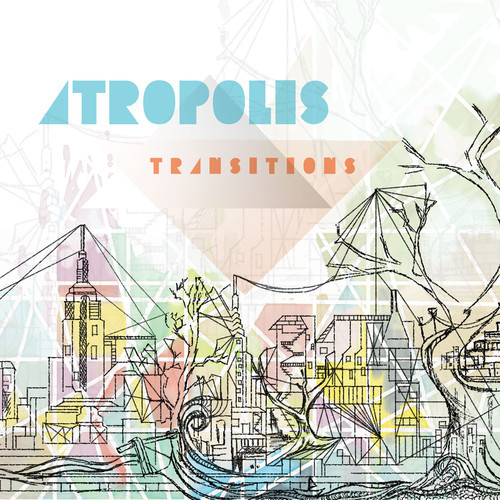 It’s been a couple of years since Atropolis released his excellent first album but finally the sequel, Transitions, is here. Picking up where the debut kicked off, while also adding a larger tropical quotient, the new album represents the first release on Cumba Mela, which has all the markings of being a top label for tropical bass, digital cumbia and related sounds.

“Adjust” (streaming below) is the first track to be released from Transitions. It’s got an undoubted cumbia feel, along with shimmering vibes, moombahton pace and dub bass notes, and is probably a good indication of what the album – featuring Lido Pimienta, MC Boogat, Darwin Escorcia and Carol C – will sound like.

Cumba Mela, the record label of which Transitions is the first release, is the project of Adam Partridge (aka Atropolis), Thor Partridge (aka Thornato) and Myk Tummolo (2melo). S&C met the three of them in New York last year and they most certainly have some interesting projects lined up. We thoroughly recommend you keep an eye out for this label.

The album is available through iTunes