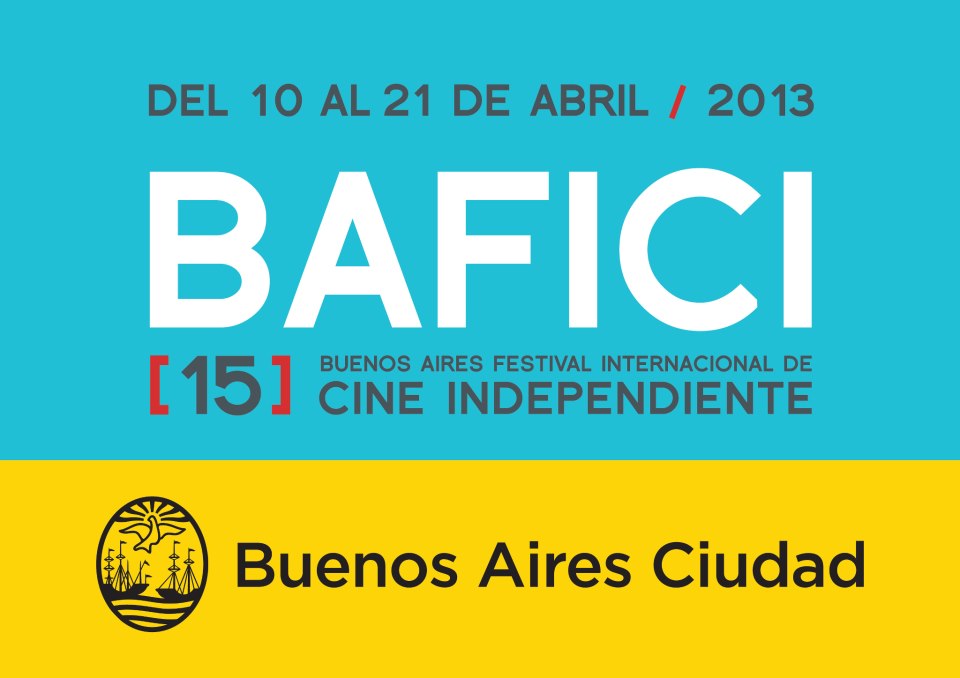 April is a big month for Latin American film with the staging of the annual Buenos Aires International Festival of Independent Cinema (or BAFICI for short) from the 10th – 21st. First staged in 1999, the government-run festival has become one of the most important on the iberoamérican film circuit, drawing in a wide and diverse crowd and showing films from around the world in the city’s many art-house cinemas and in open-air public screenings. In addition, BAFICI will be inviting many well-known figures and some of the brightest emerging talents from the cinematic world, in what promises to be a very interesting couple of weeks in the Argentine capital.

This year’s event, as always, promises an eclectic program, with the festival’s attraction emphasized by the sale of over 230,000 tickets so far. Of the two-hundred or so films on show, several Latin American works will be making their premiere on the international stage, where they will be joined by new films from Europe, North America, Asia and Africa, as well as several ‘classics’ enjoying a welcome return to the big screen. Opening the proceedings on Friday 10th April is Pablo Larraín’s Oscar-nominated, anti-Pinochet drama No, perhaps the South American continent’s biggest hit of the year and the most talked-about Chilean film in a very long time. The following ten days will see the city swamped by film-enthusiasts and industry bods lapping up the relentlessly compelling program.

The diversity of the line-up is sure to get the cinematic juices flowing. The par-for-the-course National and International competitions are staged alongside a host of other sections focusing on several participating countries. The Austrian Vanguard section looks at that country’s cinema from 1955 to the present day, while Chile is an invited country, giving its film industry some well-deserved recognition. Diplomatic squabbles are set aside for the Britania: Lado B, Lux section which invites some of the most distinguished figures from independent UK film, and the Cineastas de Nuestros Tiempos field pays tribute to several leading French filmmakers spanning several decades. To cut it short, there is a whole load of fascinating stuff going on, full details of which can be found on the BAFICI website.

If Buenos Aires is a little out of your way, don’t worry as the good people at Sounds and Colours will be doing their best to bring you the lowdown on what’s cooking film-wise in one of the world’s most animated capitals. It’s going to be a lot of fun.

Find out about what’s on, and all the other ins, outs and generall related activity on the festival’s official website.