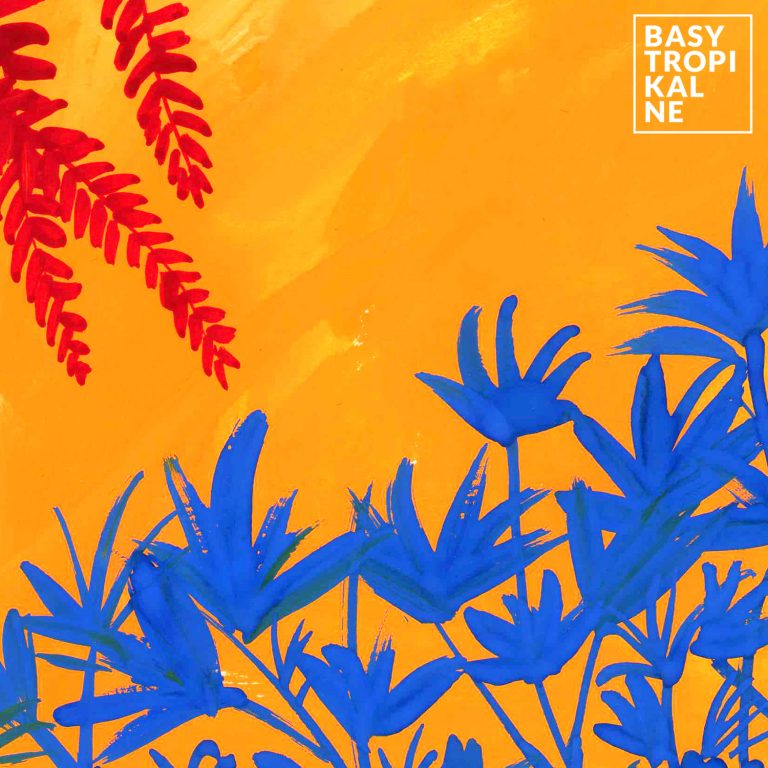 Back in 2016 Polish-based radio show and label Basy Tropikalne released a compilation of new electronic music from Latin America. Expertly-compiled it featured in our Best Compilations of 2016 list and introduced us to the pioneering productions of Lascivio Bohemia, Radiola Serra Alta and El Traste, as well as including tracks by more-established names such as SidiRum and Lagartijeando. Three years later, and they’re back to pull off the same trick again with Basy Tropikalne #2 (Latin America).

This second compilation bolsters the quantity of the previous release, with 18 tracks in total, all unreleased and unique from familiar and unfamiliar names from the Latin American electronic music circuit. Mr Toé, DJ Nirso, NILLO and ElPeche are some of those we’ve got to know pretty well over the last few years, but there are so many surprises here with rhythmic, detailed productions from Jorge Mestanza, Ore Rüb and Pocho sending our ears off into a world of delight.

As a taster here’s two exclusives from Brazil’s Projeto Mujique and Argentina’s Xanducero, both lush tracks that light up the heart, head and hips, perfect for headphones or the dance floor. Take a listen below: