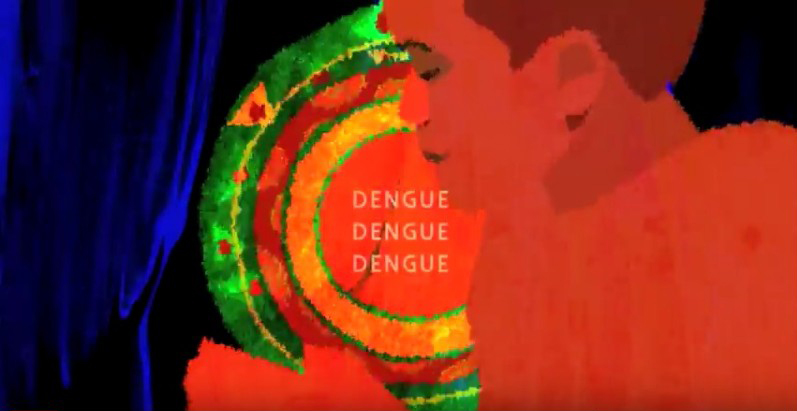 Earlier this year, Rhythm & Roots released their incredible A Guide to the Birdsong of South America album with the aim of raising money for bird conservation in South America. The album featured the cream of the continent’s finest contemporary producers and musicians working with samples of endangered bird species to create brand new compositions. If you’ve not heard the album yet then do so here.

It’s now 10 months since the album came out and incredibly it has so far raised $6,500 which has already been paid to the Ecuadorian NGO Fundación Jocotoco to sponsor their head ranger Franco Mendoza. Now, Rhythm & Roots are aiming to reach the $8,000 mark so that they can also pay $1,500 to support Aves Argentinas’ new programme against illegal wildlife trade. To find out more about the project and their current goals just go to rhythmandrootsblog.com/2015/12/15/a-journey-through-the-south-american-imagination.

Adding to the good news around the project is this brand new video that’s just been released for “Remolinera Real” by Dengue Dengue Dengue, one of the tracks from the album, now featuring an exquisite animated video by Joery Santos Gómez. Check it out below: