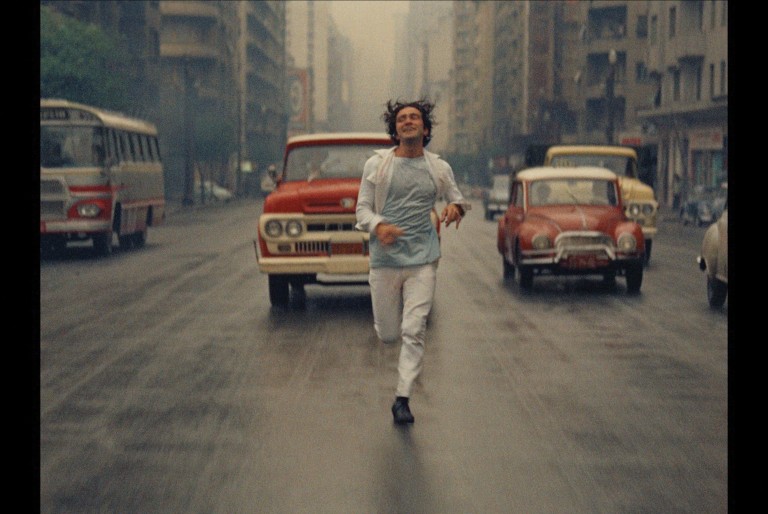 Cinema Novo is a movie-essay that explores one of the most important cinematic movements of Latin America. Based largely on archival footage, Cinema Novo examines the thoughts of the pioneers of this revolutionary movement that changed Brazilian cinema, names such as Nelson Pereira dos Santos, Leon Hirszman, Joaquim Pedro de Andrade, Ruy Guerra, Walter Lima Jr., Paulo César Saraceni and of course, Glauber Rocha, the father of the director Eryk Rocha.

Cinema Novo premièred as part of the Cannes Classics programme, which includes a selection of documentaries dedicated to the history of cinema. It is the second time that a Latin American documentary has won The Golden Eye Award, after Marcia Tambutti Allende’s Beyond My Grandfather Allende last year.

You can watch the trailer of Cinema Novo, and some exclusive clips at festival-cannes.com/en/web-tv/trailer/cinema-novo