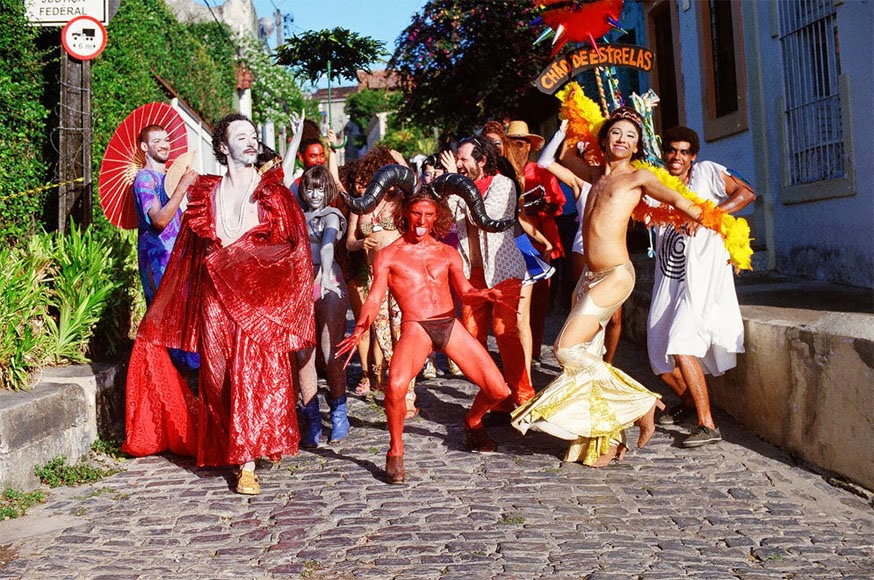 The Brazilian Film Festival returns to London and Odeon Covent Garden for a week (8th-13th May) of films and Brazilian culture. Alongside the normal smattering of new Brazilian cinema, this edition promises a special programme dedicated to the poet and composer Vinicius de Moraes, as well as Brazilian Taste, a celebration of Brazilian cuisine.

Here are the feature films that will be showing at this year’s festival:

Stay tuned for the final programme, which will include a selection of short films and the dates and times for all the films and associated events.

You can find out more about the Brazilian Film Festival by going to brazilianfilmfestival.com or facebook.com/groups/292159407593437/?fref=ts