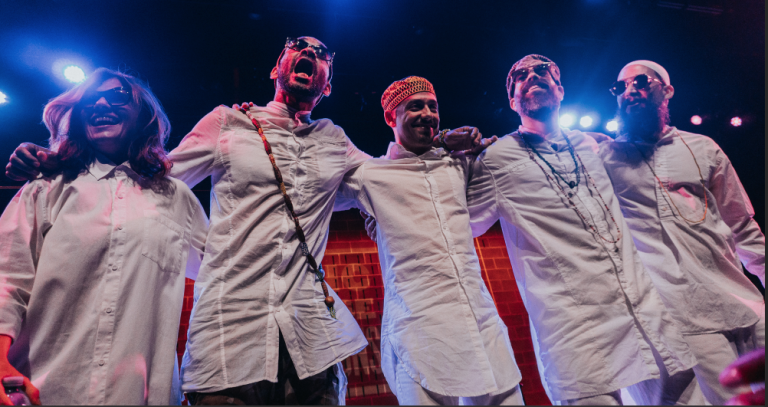 BRIC: A Space in Brooklyn to Open Borders

While we share tons of news about upcoming or past concerts on these digital pages, rarely do we get into the issue of access for all. Often, musical performances in the “alt-Latin” world come with a cover charge. When the bands we cover play music festivals, the cost is prohibitively higher for some.

Which is why we wanted to shine a light on New York City venue BRIC, one of the leading presenters of free cultural programming in Brooklyn. The organization presents and incubate work by artists and media-makers that reach hundreds of thousands of people each year.

Recently, through their BRIC House Sessions, for which there are $15-20 ticket sales, the organization hosted the debut of Puerto Rico’s ÌFÉ, a wonderful concert that sold out and offered tremendous energy on a night that also doubled as a fundraiser to benefit the island of Puerto Rico via the Maria Fund. 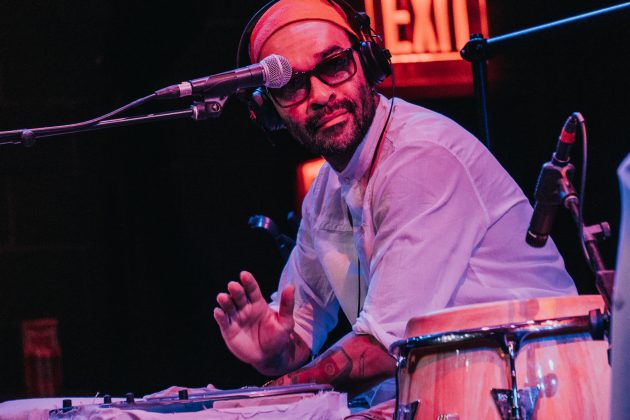 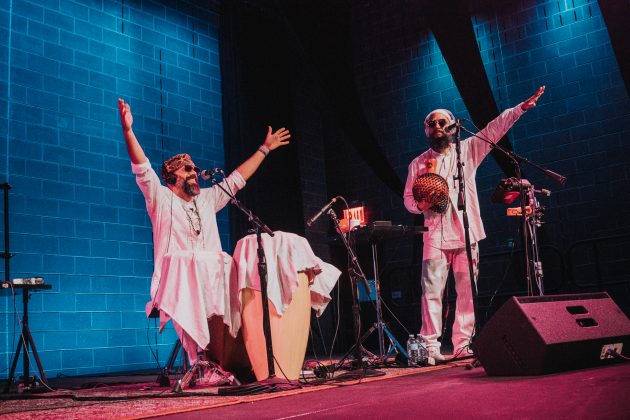 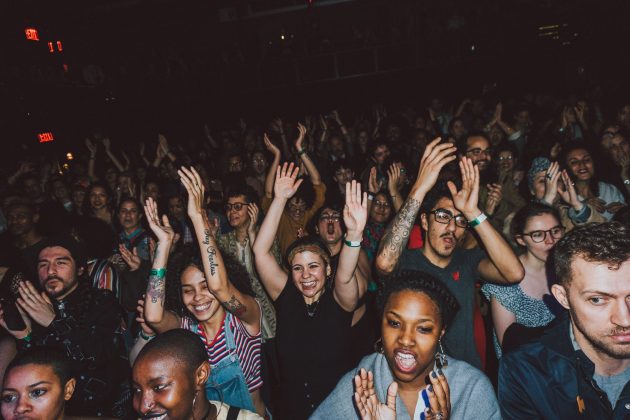 The night also included a performance by a reconfigured yet just as energetic M.A.K.U. Soundsystem (they’re now a quintet) on the BRIC House Stoop overlooking the venue’s art Gallery, and intermissions by DJ Bembona. 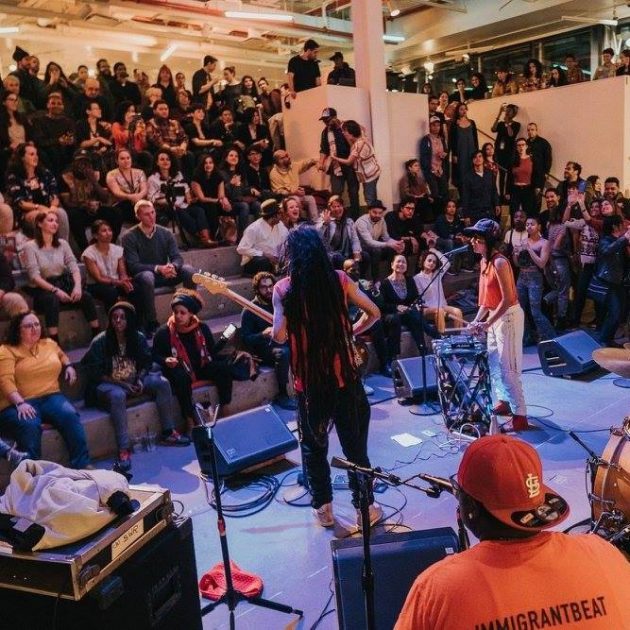 ÌFÉ then lit up the BRIC House Ballroom. The Puerto Rico-based band is led by African American drummer/producer/singer Mark Underwood, aka Otura Roso Mun. An Ifá priest in the Yoruba religion, Mun has been a vanguard artist in the Puerto Rican music scene for years, producing critically acclaimed albums and songs for many of Puerto Rico’s most important musical voices, including iconic reggae group Cultura Profética. (Watch a video about how he got to Puerto Rico here.) The band performed songs from their critically-acclaimed debut album III+IIII, which topped our list for “Best Albums of 2017.”

Borders to intersect at BRIC OPEN

This week sees the opening of BRIC OPEN, an annual arts and ideas festival to celebrate the organization’s core values of creativity, inclusion, and community through four days and nights of art, music, film, and performance; readings and conversations; and neighborhood tours and shared meals.

The theme of this year’s festival, Borders, will take a look at the complex experiences of moving across geo-political and ideological borders, illuminating the way real and imagined borders intersect.

On Friday, the 27th of April, the festival includes a concert from hip hop artist and filmmaker Blitz the Ambassador,  AfroColombian synth-pop goddess and 2017 Polaris Prize winnerLido Pimienta, and Mexican indie pop fusion band, The Chamanas. 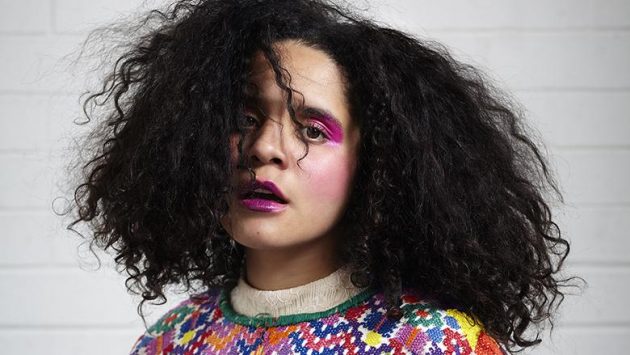 The festival will also include an Immigration Action Fair, a mobile art project from Dominican-American performance artist Alicia Grullón, and more.

Saturday is chock-full of action, and includes: