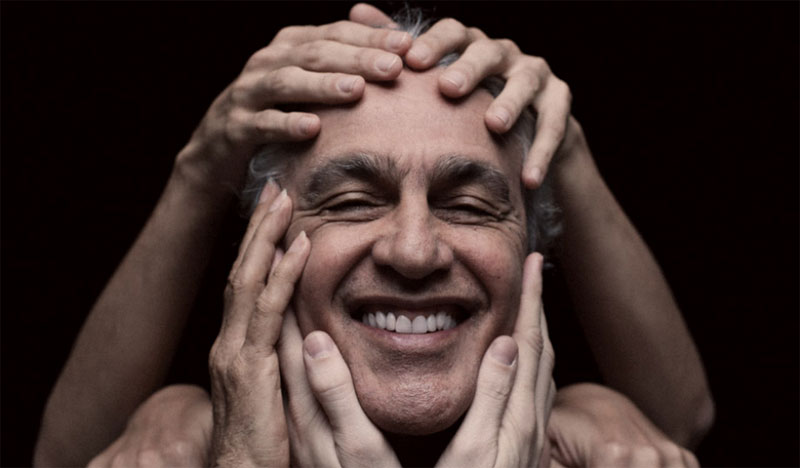 We received BIG news today. Brazilian music legend (a word we don’t use lightly) Caetano Veloso has confirmed a rare London show for Tuesday May 27th.

Veloso, who released his first album in 1967(!), is one of Brazil’s finest singer/songwriters, one of the main men responsible for the tropicália movement and the development of a “Brazilian”-style of pop music, known as MPB. Best of all, he is still making great records, such as his last release, Abraçaço, which featured musicians from Brazil’s new generation and which sparked Veloso into creating a set of great new songs, many of which he will surely be playing at this concert.

An Evening with Caetano Veloso will be taking place at London’s Barbican centre on Tuesday 27th May (8pm). You can find out more at serious.org.uk/events/info/an-evening-with-caetano-veloso

Here he is performing “Estou Triste” (live), one of our favourites off his last album: