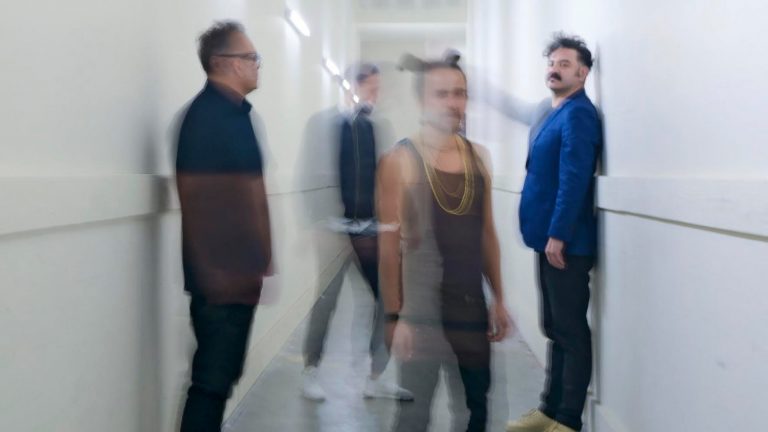 One of Latin America’s most important rock bands, Café Tacvba, are all set for an expansive worldwide tour that will take in shows in Europe, including a date in London on 19th July, South America, USA and Canada.

Café Tacvba made a huge impact when the band formed in Mexico in the 1980s. With FM radio pouring out commercial rock and pop from the US and England, Café Tacvba showed that there could be a Latin alternative. Blending elements such as rock, folk, electronic and punk, and crucially singing in Spanish while not being shy of revealing their Mexican roots, they crafted a new Latin rock identity which is just as powerful today as it was when the group formed.

The group have never stopped touring and recording since they first formed and, if anything, on their most recent release Jei Beibi, they have shown that they are just as relevant as ever. With that album proving a critical and commercial smash, it seems only right that they should celebrate its success with a tour that sees them perform across the Americas and Europe.

Find out more details of the London show, at the O2 Shepherd’s Bush Empire on July 19th, here.