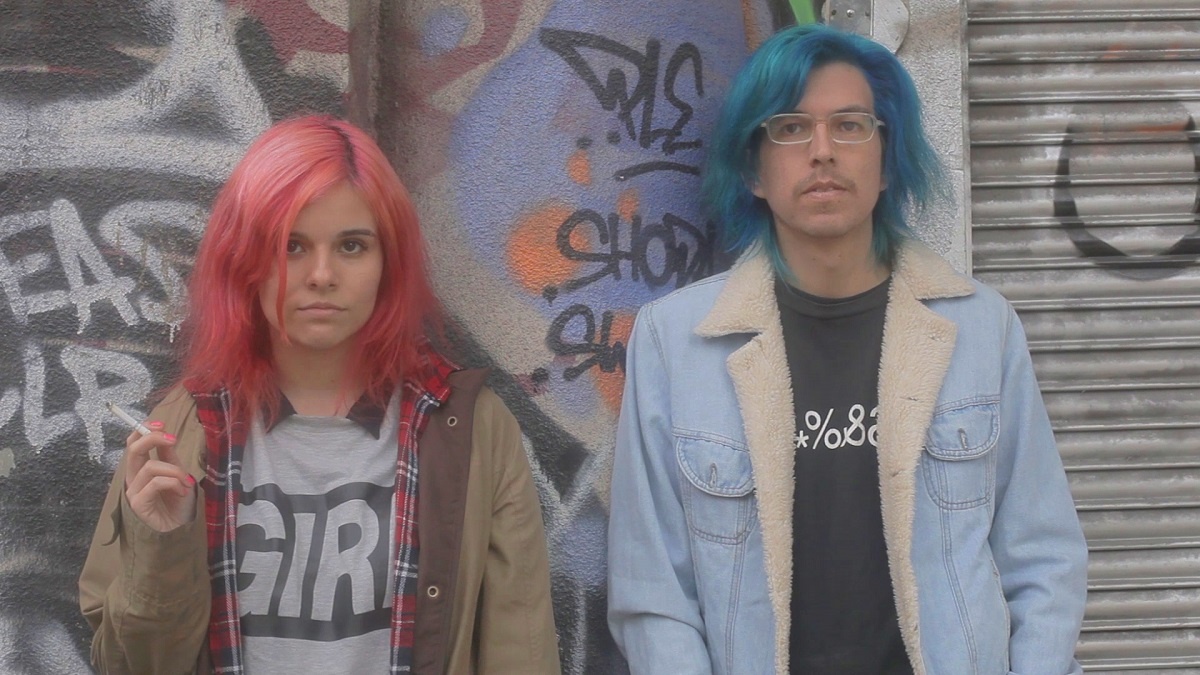 We’ve always been big fans of Chico Unicornio. The Peruvian musician, based in Lima, has just the right mix of pop and lo-fi, able to rustle up keen melodies while not worrying too much about polishing the edges. In Lima, where there are plenty of avant-garde, experimental and rock scenes, as well as the electronic music scene that has birthed acts like Dengue Dengue Dengue! and Deltratron, he has sometimes felt slightly out of place. In many ways his music sits next to the Chilean pop of Alex Anwandter and Gepe or the charming lo-fi songs of Venezuela’s Jan Pawel and Ulises Hadjis. Perhaps it’s for this reason, of feeling detached from his Peruvian roots, that he has chosen to cover Mexican singer Luis Miguel’s debut single “Ahora Te Puedes Marchar” (Now You Can Leave), which in fact is a cover of “I Only Want To Be With You” as his new single.

Whatever the reason, it’s a great choice, Chico able to turn the track into a classy slice of power pop with a retro early 90s grunge feel. It’s also seen Chico get featured in lots of blogs and websites, including Noisey, which is great for a musician who works as hard as anyone we know in South America. We can’t wait to hear what he’s got up his sleeve next.