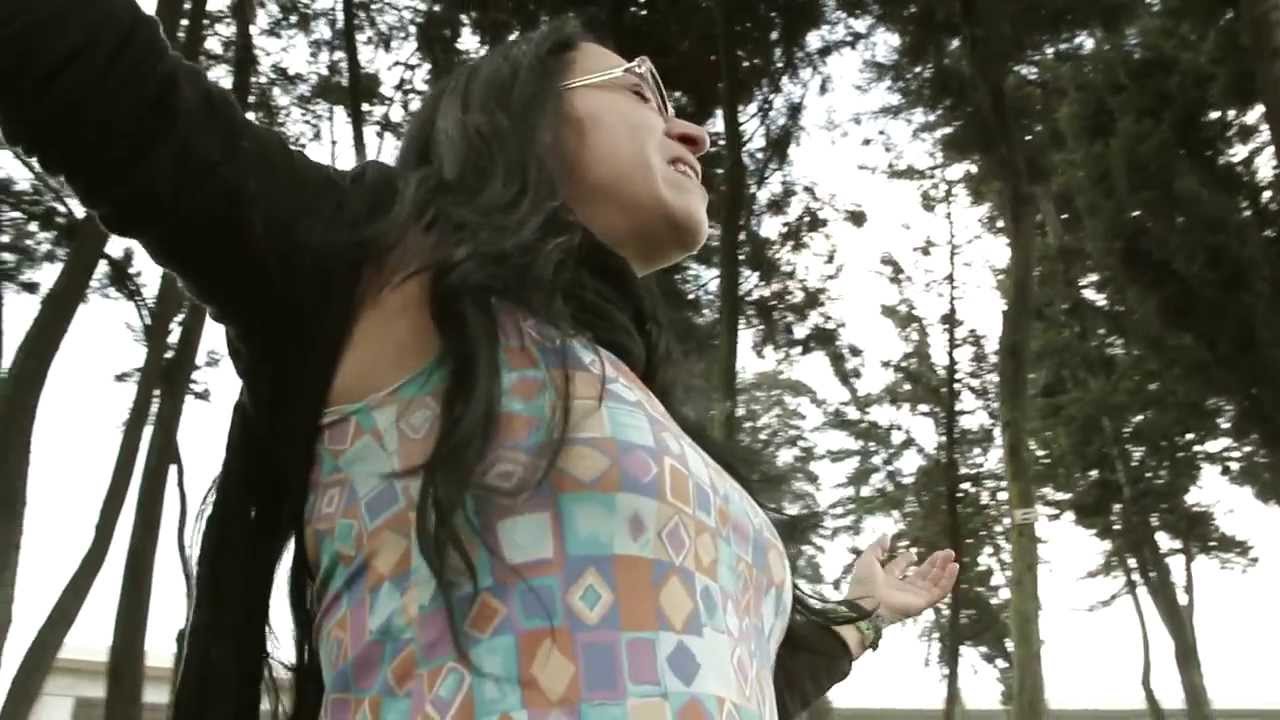 ConEctor, the latest project from Hector Buitrago (Aterciopelados), this week released a new single. “La Fauna De Las Nubes” is a homage to nature, to the earth and to man’s connection between the sacred and his roots. Much in line with the tone of the album from which it came, 2011’s Conector II, the song is another great example of Buitrago’s constant search for global roots and enlightenment.

The video was made by Diego García and Paola Gamboa, and features Flamenco singer La Chocolata and Marco Farinango from the group Walka alongside Buitrago.