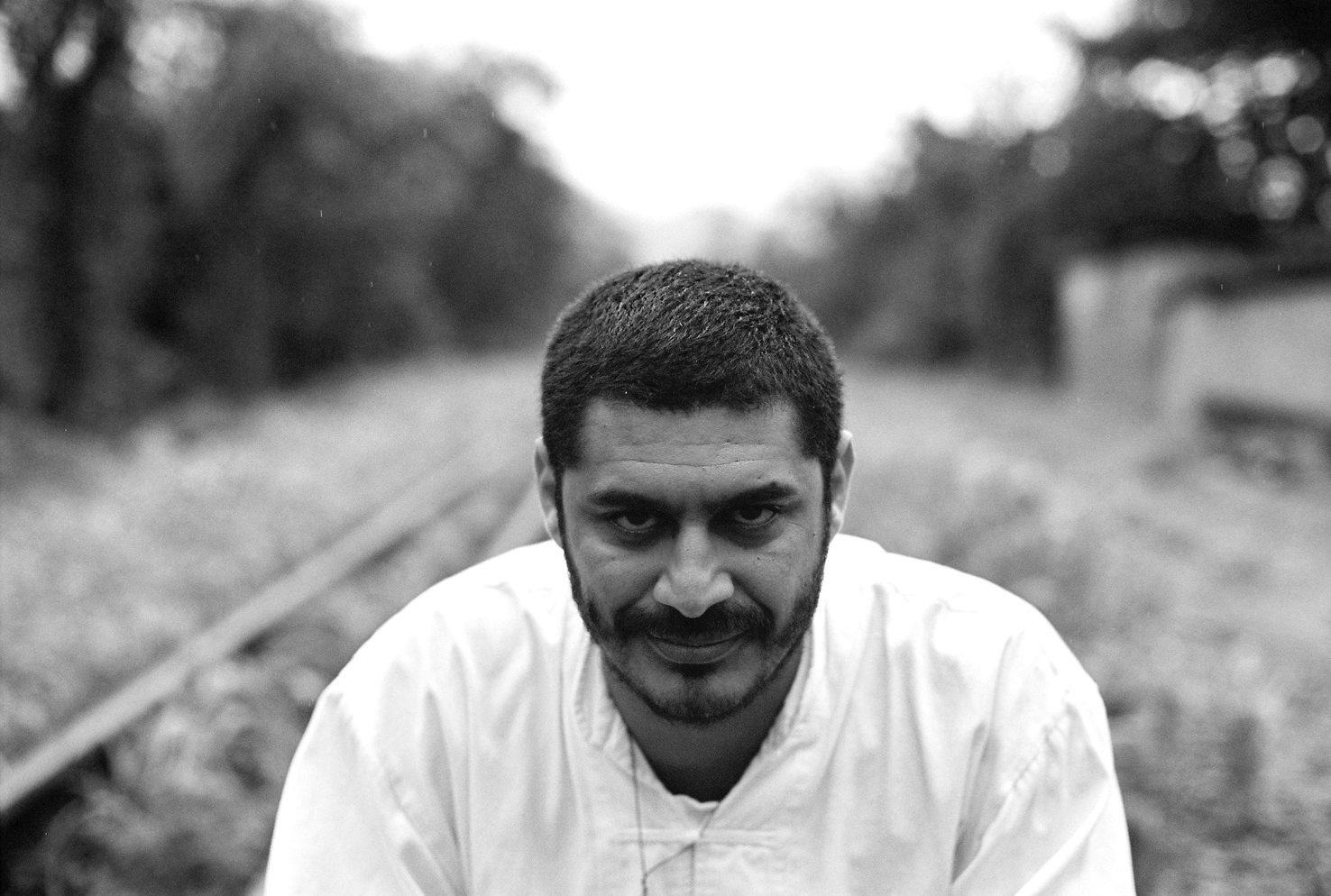 You can listen to his new album at criolo.net/convoqueseubuda though please note that after making the album available for free download for the first week of its release the album is now only available to download if you’re in Brazil.