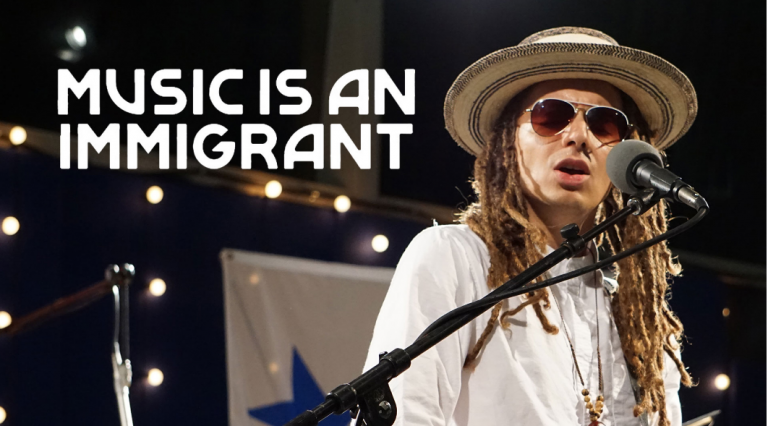 A documentary following brothers Enrique and Diego Chi of the band Making Movies as they travel to Panama has been nominated for an Emmy in the cultural category.

You can watch Music Is An Immigrant, which tracks the brothers’ journey to Panama to visit their grandmother, here.

Produced by KCPT, a Kansas City, Mo., -based television station that is a Public Broadcasting Service (PBS) affiliate, in conjunction with Summer House films, the documentary follows the brothers as they explore their musical influences and perform songs from their shared cultural heritage.

Enrique Chi said the nomination is proof that “Some days you wake up with no idea what will transpire that day.”

The film came about three years ago, when he invited friend Austin Goldberg to travel with the brothers as they traveled to their native homeland.

“We wanted to document a piece of our story and also show some of the beauty of Panamá through our lens. We weren’t sure how we would use the footage we capture, nor did I know that it would be the last time my grandma Alice was captured on camera,” he said.

“After returning to the United States, Austin and I noticed that every conversation and interview we captured on the trip seemed to point towards an obvious, though sometimes obscured truth—that music is itself is an immigrant.”

The documentary was then put together with support from KCPT and ArtsKC, a nonprofit that promotes, supports and advocates for the arts in five counties of Missouri.

“I never imaged that this first step would be received so positively… nominated for an Emmy. Life brings you surprises,” said Chi, who was still on a good news buzz, as word of the nomination came only a few days after his band played a vibrant show in front of one his country’s biggest stars and soon to be music collaborator: Rubén Blades. 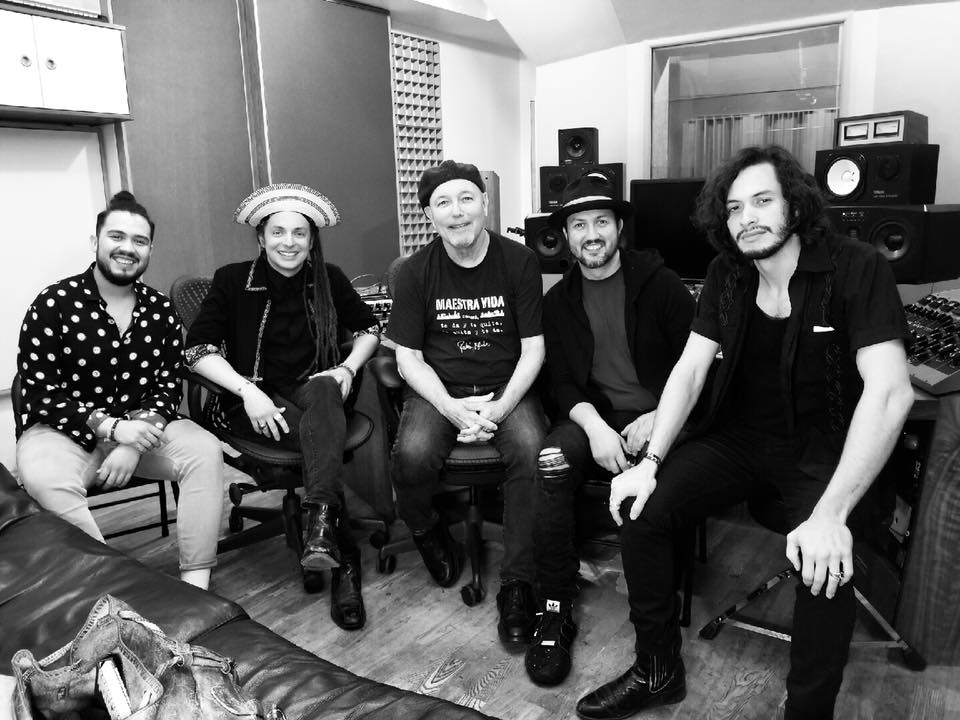 The 42nd Annual Mid-America Emmys Awards Gala takes place on the 22nd of September. Watch the documentary below via PBS/KCPT.