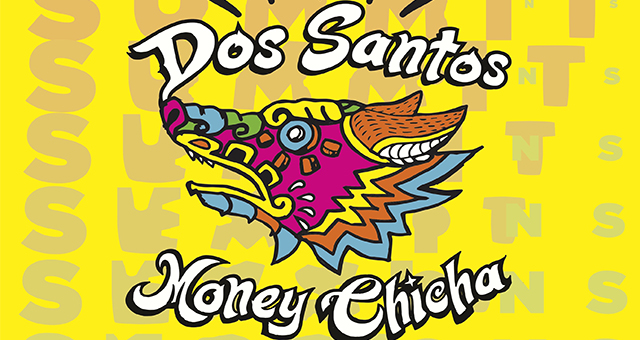 Is New York ready for some chicha?

Two chicha heavy bands are collaborating for a tour that will bring tropical cumbia and psychedelic Latin sounds to the Big Apple and some other parts of the country’s eastern and Great Lakes regions. The “Chicha Summit” tour kicks off at Brooklyn’s Bell House on Thursday, 31st of August. (See the rest of the “Chicha Summit” tour dates and venues here.)

Dos Santos: Anti-Beat Orquesta is a Chicago-based band that rocks the sounds of popular Latin dance genres, such as Colombian cumbia and afro-Caribbean Salsa, with psychedelic flare. The band’s gritty and grassroots approach captures the “golden age” of streamlined tight-knit ensembles of the 1970s and 80s that shook sweatbox dance floors with fierce energy all over Latin America. Think honest dance music with no frills and no fear, anchored by reverb-slathered guitars, Hammond organ, and syncopated percussion.

Austin’s Money Chicha is a psychedelic cumbia band incorporating the sounds of fizz, reverb and heavy percussion. Public radio station KUTX 98.9 Austin describes their sound “… a bit like taking a hit of acid, downing a couple shots of Tequila, and hopping a plane to 1960s Peru.”  Sounds like it’s a double bill New Yorkers who love psychedelic Latin sounds don’t want to miss.

The bands will have an exclusive two-track record, Summit Sessions, available for purchase at the show. And, as a bonus, the DJ spinning in between sets is none other than New York City’s Bembona. The Puerto Rican/Panamanian has been on a tear as of late, opening for Bomba Estereo’s two sold out shows in NYC as well as being featured on Boiler Room TV as part of Apocalipsis: Tra Intergaláctico, which was put on by DJ Riobamba (watch Bembona’s set here). 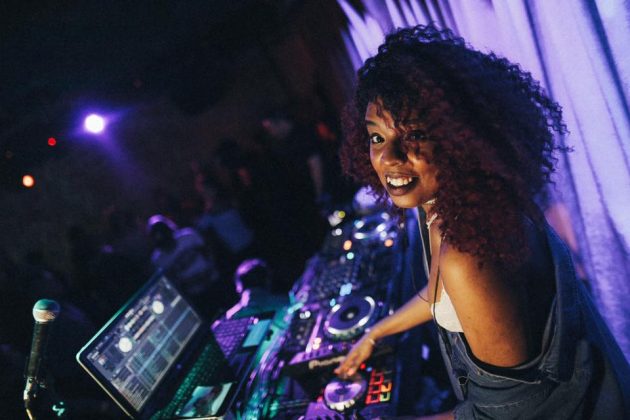