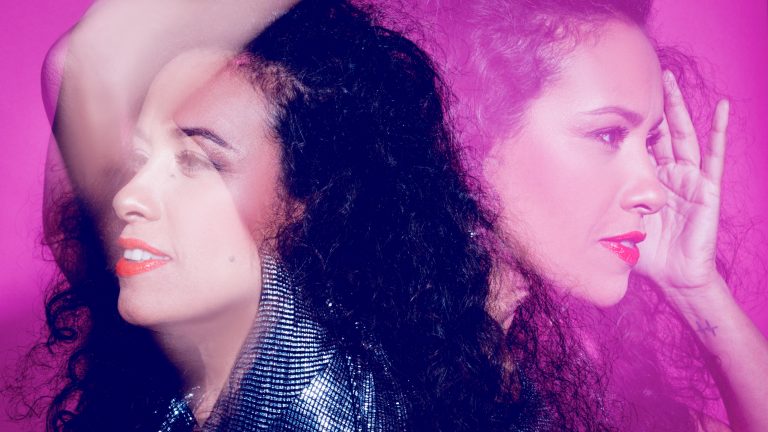 From April 25th until May 5th, a glorious contingent of Latin American artists will head to London for La Linea, the capital’s very own Latin music festival. This year’s edition, as is the norm, will be a mix of big names, break-through acts, and the Latin artists who are making London hum on a year-round basis.

Argentine singer La Yegros keeps going from strength-to-strength and she will be in town to play her new record, as will her compatriots King Coya, who will be supporting her, and Los Auténticos Decadentes, who have been kicking up a storm since the 80s thanks to their rambunctious Latin ska sound. Finishing off the line-up will be London-based Cuban trumpet player Yelfris Valdes, jazz drummer Antonio Sanchez who will be playing his kinetic soundtrack from Birdman, and the Cuba-obsessed Malian band Las Maravillas de Mali, who remarkably formed way back in the late 60s.

Lastly, this year will also herald the first-ever LoLaMC: London Latin Music Conference, an industry event for all those invested in Latin music in the UK.

More details of La Linea 19, as well as links to buy tickets for all the events, can be found at lalineafestival.com