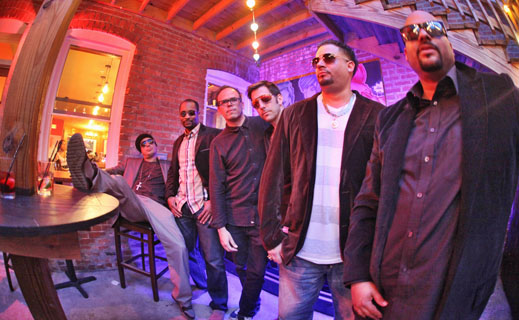 Exclusive download: ‘No Vamos a Parar’ by los Empresarios

The last time we featured Washington, D.C.’s Empresarios on these pages, they put out a wonderful tribute to Hector Lavoe with Colombia-via-Miami rapper, Ephniko. We’re happy to present an exclusive free download from the band’s highly anticipated third album, The Vibes.

Los Empresarios spent much of 2014 in the studio and bring the warm Latin sounds that fans have come to expect from them with this new record. The Vibes includes collaborations with Ephniko and DC-based salseros Orquesta Salsaley. The Vibes is a cohesive collection of tracks that incorporate the band’s varied influences, including salsa, house, reggae, dub and hip-hop. The Empresarios have retooled their approach and their signature tropicaliente sound has truly come of age in The Vibes. 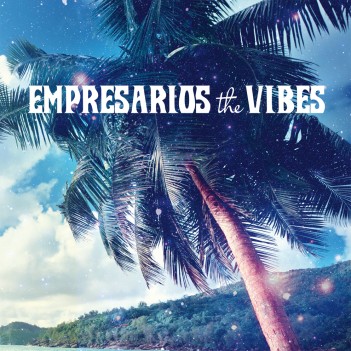 As for the single, “No Vamos a Parar,” band leader Javier Miranda tells me the song has to do with them releasing music on heir own this time around. (Previously, the band released music via Fort Knox Five Recordings.)

“We wanted to have a song that talked about how we will continue the journey by ourselves and we are not stopping,” he says. “This album means alot because  we worked so hard on the production and put a lot of time and dedication to it. We want this project, The Vibes, to do what we need to be able to go more places and reach new fans on tour. We love The Vibes!!!  And hope everybody around the globe feels the vibes on the record.”

South Florida is fortunate enough to get two Empresarios shows this week. On Thursday the 22nd, they play at Mystic Water Kava Bar, along with Ephniko. And, on Friday the 23rd of October, they’re joined by Marlow Rosado and Mr. Pauer, at new supper club, El Tucan. Look for more tour dates here.